As TV and film productions shut down around the world because of the coronavirus, filming on The Witcher appears to be continuing in England. Today Freya Allan shared a clip that seemed to confirm that.

While we haven't heard from Henry this week, other members of the cast have been sharing updates from the set of the Netflix show. 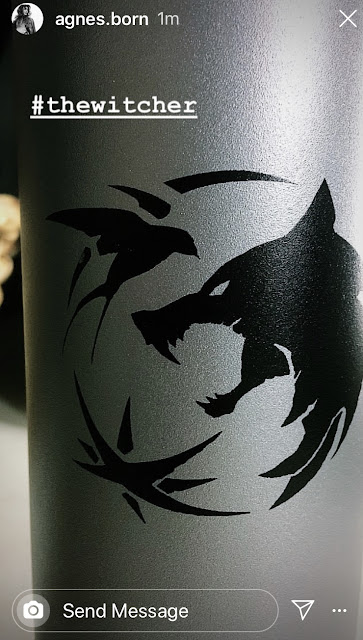 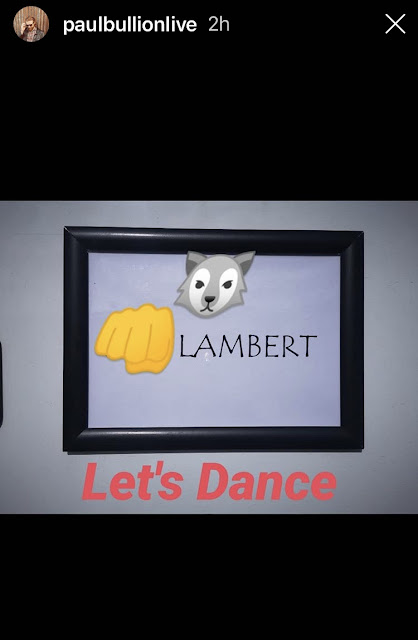 Paul Bullion and Thue Rasmussen have also been bonding off the set.


Having a pint or two with this handsome fella. pic.twitter.com/dmfYPhdEoU
— Thue Rasmussen (@ThueRasmussen) March 8, 2020


And then there is Eamon Farren, who played baddie Cahir in Season 1 of The Witcher. It turns out he's really funny and while answering questions from fans, he revealed that he tried out for the role of Geralt! 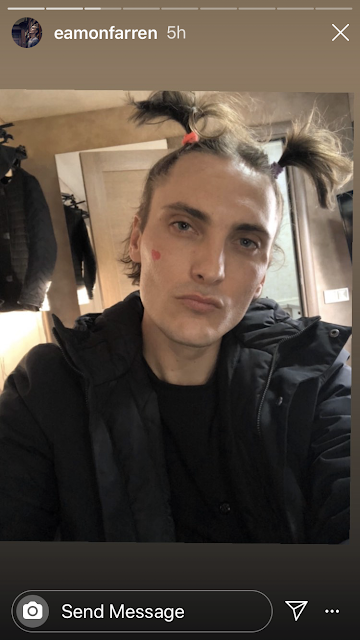 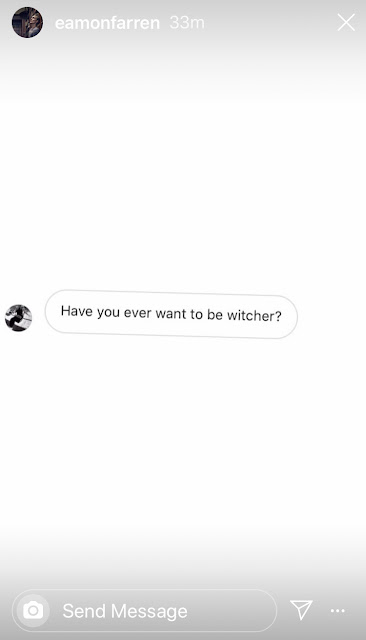 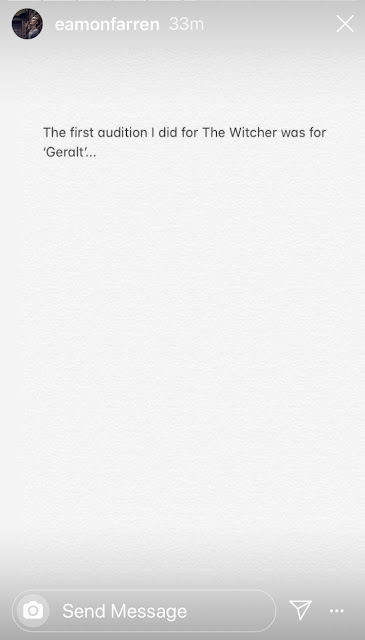 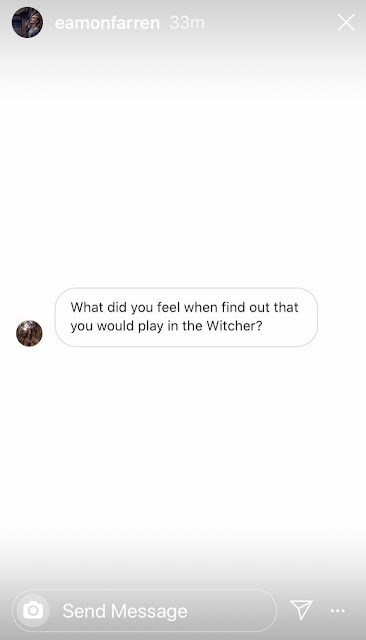 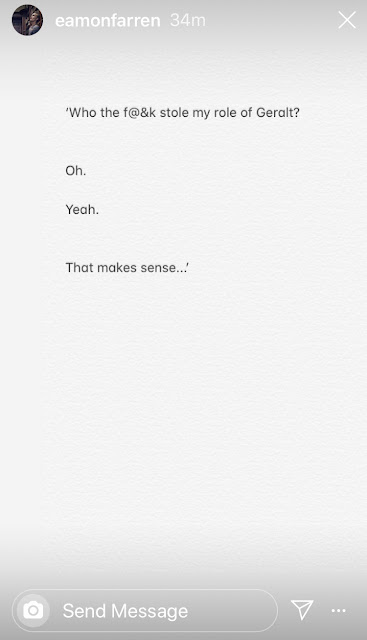 Meantime, Mahesh Jadu posted a quick video a few days ago,  where he showed off some of his fighting moves. 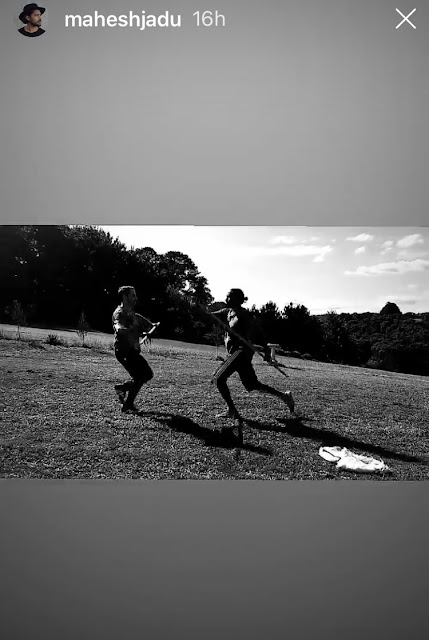 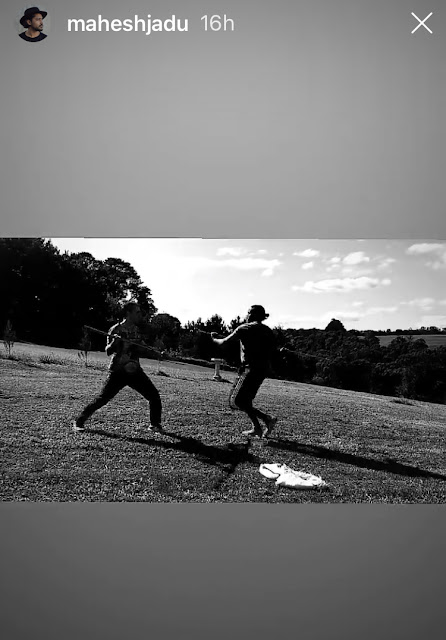 We'll continue to bring you the latest on The Witcher production as we get it, so keep checking back!
Posted by Blog Administrator