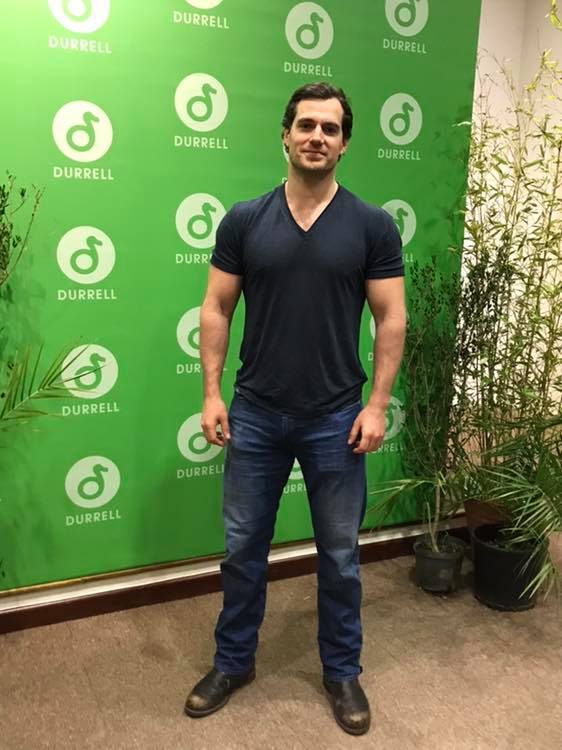 Henry has been an ambassador for Durrell Wildlife since 2014, this year marking the fourth time he hosts and participates in The Durrell Challenge. No matter how busy he is, or where in the world he's filming, Henry always makes it home to Jersey for the charity 13K.

He talked to us about why this year he really didn't train for The Durrell Challenge, the Go Wild Gorillas project, the natural beauty as he filmed The Witcher on The Canary Islands and why Superman may be the most concerned about the environment. He also answered some of your fan questions!

A very special thanks to Durrell and Henry's team for allowing us to bring you this coverage. We hope you guys are already making plans to participate in next year's Durrell Challenge!

The official fundraising link for this year's event is still open and we have yet to reach the goal -- Every donation makes a huge difference as Durrell works on saving endangered animals. Here's the link to contribute. Thanks everyone!

For everything else from the 2019 Durrell Challenge check out our wrap.
Posted by Blog Administrator