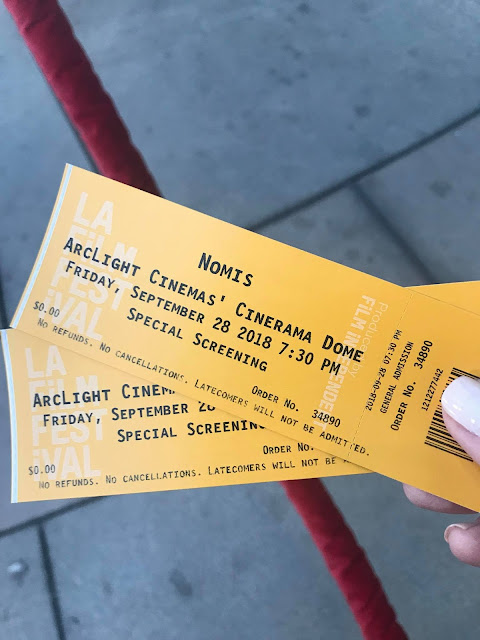 
UPDATE: The film is now out on demand.
Posted by Blog Administrator 5 comments:

While I Witcher away in far flung lands, Nomis is being enjoyed for the very first time by fans and peers! Thank you to the Los Angeles Film Festival for hosting our film, and best wishes to my co-stars Sir Ben Kingsley and Alexandra Daddario, who will be there alongside our fearless leader, the mighty and talented, David Raymond. I look forward to the day that you all get to enjoy this on the big screen! #NOMIS #LAFilmFestival @AlexandraDaddario @StingrayEd
A post shared by Henry Cavill (@henrycavill) on Sep 28, 2018 at 8:56am PDT


The day fans have been waiting for is here,  Nomis premieres at the LA Film Festival tonight!

While Henry won't be able to attend because of his Witcher duties, we'll be in Hollywood to bring you updates from the world premiere (mainly on Twitter and Instagram). A big thank you to Director David Raymond for the invite.


Tonight... so proud of my wonderful cast and crew


It's going to be a fab night (you'll be missed, Henry!) Congratulations everyone. 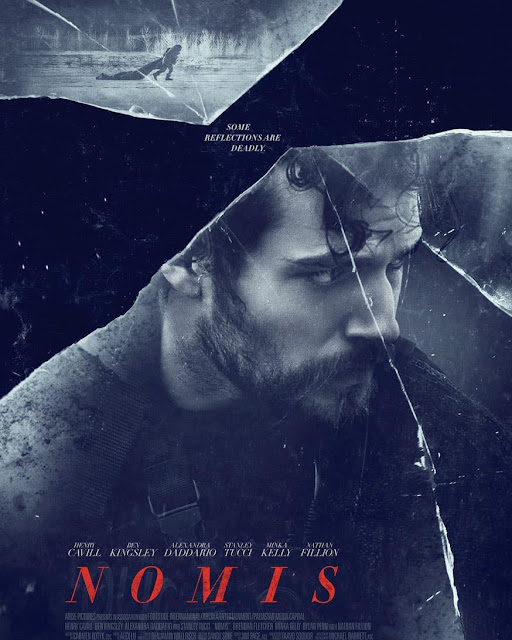 First Clip From 'Nomis' Released Ahead Of Friday's Premiere

Entertainment Weekly has released the first clip from Nomis, and you can WATCH IT ON THEIR SITE or below.


Here’s the debut clip of Nomis courtesy of @entertainmentweekly Can’t wait to share this with you all! #nomis #losangelesfilmfestival
A post shared by David Raymond (@stingrayed) on Sep 26, 2018 at 2:23pm PDT


The movie is set to premiere Friday at the LA Film Festival, and newly released tickets are going fast. Director David Raymond is also running a competition for VIP passes.  Much more to come!

The new BOSS Eyewear Fall/Winter '18 collection has arrived. There is a link to said snazzy collection in my bio. @BOSS #SharpenYourFocus #BOSSEyewear
A post shared by Henry Cavill (@henrycavill) on Sep 24, 2018 at 10:00am PDT


Hugo Boss has just launched its Fall/Winter eyewear campaign, and of course that means more of Henry in some stylish glasses. He was announced as ambassador for the brand earlier this year. Check out all the new pics and videos! -- MORE on Boss' site.

All eyes are on the Fall/Winter @BOSS optical campaign featuring @HenryCavill. #SharpenYourFocus and view the new collection in our bio. 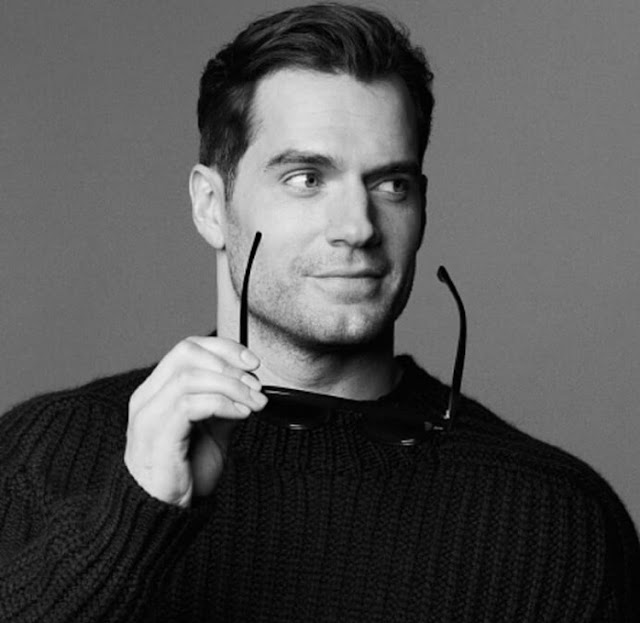 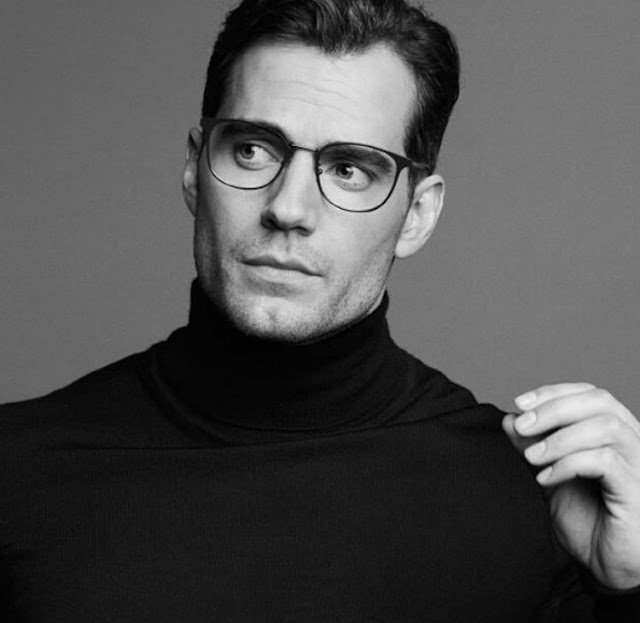 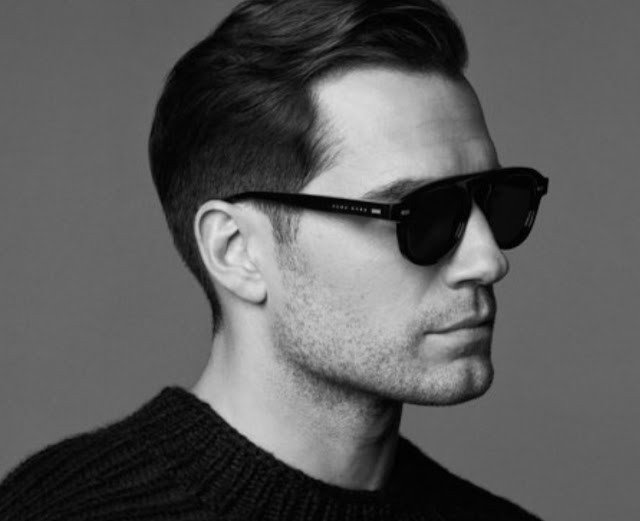 
Ultra-lightweight frames and new modern shapes worn by @henrycavill. #SharpenYourFocus this season #BOSSeyewear
A post shared by BOSS (@boss) on Sep 25, 2018 at 8:47am PDT


How does @henrycavill refocus? He tells @boss. All pics and videos from their Fall/Winter collection ➡️ (link in bio) http://bit.ly/2IbjOMG #eyewear #ambassador #henrycavill #sharpenyourfocus
A post shared by Henry Cavill News (@henrycavillnews) on Sep 25, 2018 at 9:27am PDT

NOMIS Premiere COMPETITION !!!! Tickets are sold out but I am giving away 3 pairs of VIP tickets to this Friday’s red carpet premiere in Los Angeles! As a massive DC fan myself I may have hidden Easter Eggs in today’s NOMIS image, tomorrow’s and the last being posted on Tuesday. Tell me what the clue is and tag who you would take with you. I’ll pick the winners at random on each day. Some are easier than others :) Good hunting... #nomis #dc #superman #lafilmfestival


For those who missed the chance to get tickets to the now sold out  world premiere of Nomis at the LA Film Festival next Friday, director David Raymond has just launched a competition for you!

Go to HIS POST ON INSTAGRAM TO ENTER. We'll be updating our write-up with his additional clues.


NOMIS COMPETITION Day 2 Congrats to @kaytlyn.sue and @kamrynmarnold get your cocktail dresses out because I will be seeing you on Friday!! To everyone else... Is it a bird? Is it a plane? No... It’s Marshall’s office door in Nomis. But, how else does it connect to a certain Mr. Cavill !? @henrycavill Sound off below... 2 VIP tickets are there for the taking. Tag your guest and keep your eyes open tomorrow morning. HINT: it’s DC related.......... #nomis #losangelesfilmfestival #dc #superman
A post shared by David Raymond (@stingrayed) on Sep 24, 2018 at 10:37am PDT