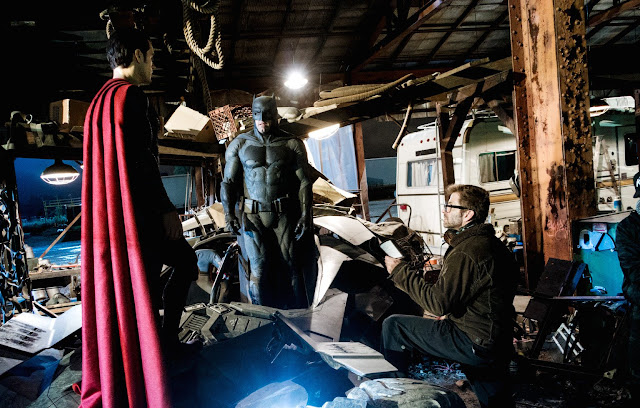 Nominations for the Kids' Choice Awards have been announced, and Henry is up against Ben Affleck as Favorite Movie Actor!

Voting begins today, so if you can vote, GO VOTE!! -- The links below show you how.


Don't forget, you can now vote for your fav #KCA nominees on https://t.co/3cTbnEJZLH and with Twitter hashtags! https://t.co/Awiz9W3pXX
— Nickelodeon (@Nickelodeon) February 2, 2017