Henry On Fan Support For Durrell Challenge, Training For Race 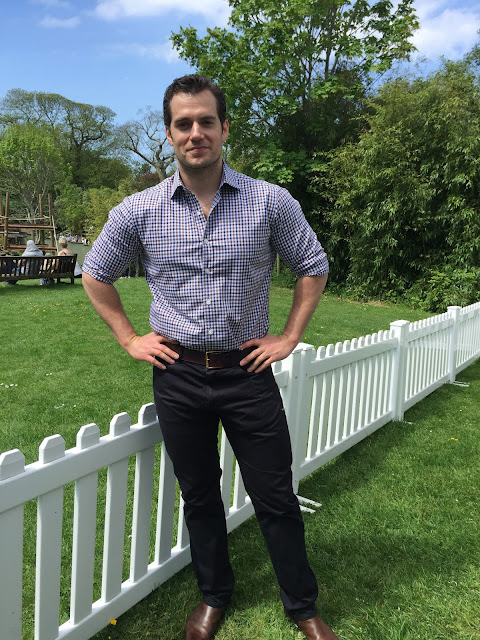 We had the opportunity to interview Henry at Durrell Wildlife, in what turned out to be a gorgeous Sunday for The Durrell Challenge and Fun Day. He talked to us about training for the race, Ben the Bat, what the fan support means to him, the hilarious chat with some young fans at Durrell, his presence on social media and more!


Look for exclusive videos and pics from The Durrell Challenge in the coming days, here's Henry participating in the race.


And check out our first look with tons of great fan pics, and the rest of the interviews from Jersey. 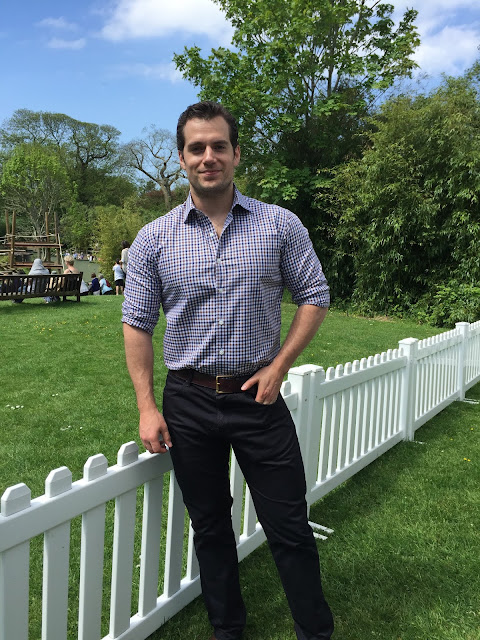 Thanks to everyone who helped Henry surpass his goal, as he and the charity work to keep endangered animals from going extinct. Learn more at cavillconservation.com
Posted by Blog Administrator