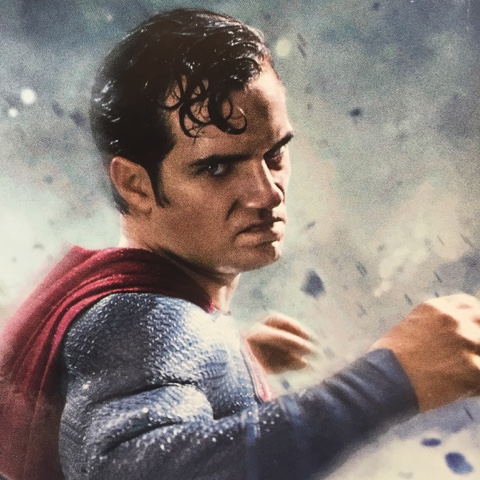 UPDATE 6/2: Voting has now closed. Thank you to everyone who voted for Henry and helped spread the word online. Tune in to FOX on July 31 to find out the outcome. Good luck Supes!

UPDATE 6/23: Henry and Amy were also nominated for Choice Movie Liplock, along with some of their costars in other categories. Fingers crossed they take home some of those surfboards.

UPDATE 7/31:  Thank you to everyone who voted for Henry and Batman v Superman. We came up a little short, but there is always next time!

Fierce Supes all the way!


You guys came through once again with your incredible support for Henry and Batman v Superman. The first round of the Teen Choice 2016 nominees were announced today, and we're in. But the battle is just getting started:


Now, here is how the voting works (via Teen Vogue):

Voting will start today and continue until Thursday (June 2) at 12 p.m. PT at TeenChoice.com, on the FOX NOW app, and via Twitter.

You're allowed one vote each day per category, per platform user ID. For Twitter, you vote by tweeting a category hashtag below along with the nominee's Twitter handle (or if they don't have one, a hashtag of their name). It doesn't get much easier than that. Though hosts, presenters, and performers have yet to be announced, if it's at all based on the nominees list below, then you're in for an incredible night.

You're the man, Henry Cavill!