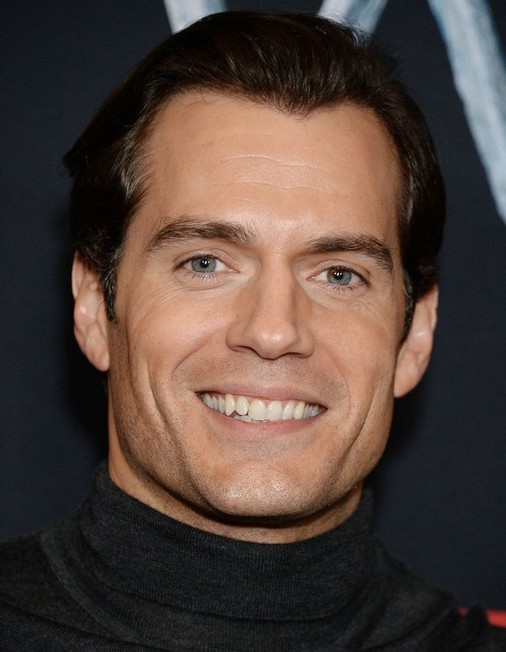 The big news just keeps coming!
Deadline is reporting that Henry has been cast in The Rosie Project:

Steve Falk will write and direct the film, which follows an unlucky-in-love university professor who creates an elaborate questionnaire in an effort to find a wife and meets an unconventional woman who doesn’t match any of his “requirements,” but might be the perfect woman for him.
Read the rest at Deadline. The film is reportedly expected to film early next year, so look for the latest details as we get them.
Posted by Blog Administrator