Henry Cast In 'Argylle,' Set To Start Filming Next Month

Argylle is set to begin production next month in Europe.

Pop star Dua Lipa will make her acting debut on the project and will provide original music for the title track and score.

The film, based on the soon to be launched spy novel Argylle from author Ellie Conway, follows “the world’s greatest spy” ‘Argylle’ as he is caught up in a globe-trotting adventure.
Read the rest at Deadline
Congratulations, Henry!
Look for the latest news on Argylle as it happens. 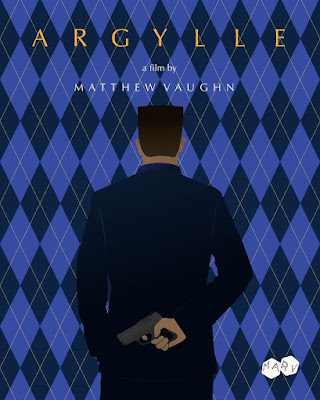