First Look At Geralt In Season 2 Of 'The Witcher'

"'It may turn out,’ said the white-haired man a moment later, ‘that their comrades or cronies may ask what befell these evil men. Tell them the Wolf bit them. The White Wolf. And add that they should keep glancing over their shoulders. One day they’ll look back and see the Wolf.’" - From the writings of Andrzej Sapkowski @WitcherNetflix #Witcher2

Wowee, this is an explosive start to the week!

Henry just shared a first look at Geralt in Season 2 of The Witcher and we must say, that armor is impressive.

The show is currently in production outside of London and is expected to hit Netflix next year. 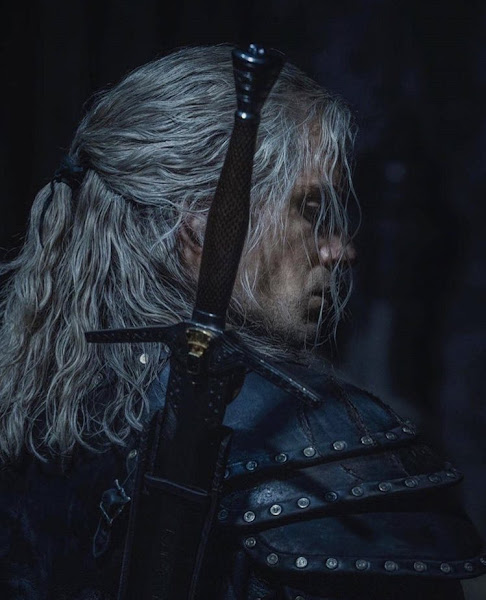 Netflix has also released The Witcher Season 2 synopsis:Convinced Yennefer’s life was lost at the Battle of Sodden, Geralt of Rivia brings Princess Cirilla to the safest place he knows, his childhood home of Kaer Morhen. While the Continent’s kings, elves, humans and demons strive for supremacy outside its walls, he must protect the girl from something far more dangerous: the mysterious power she possesses inside. 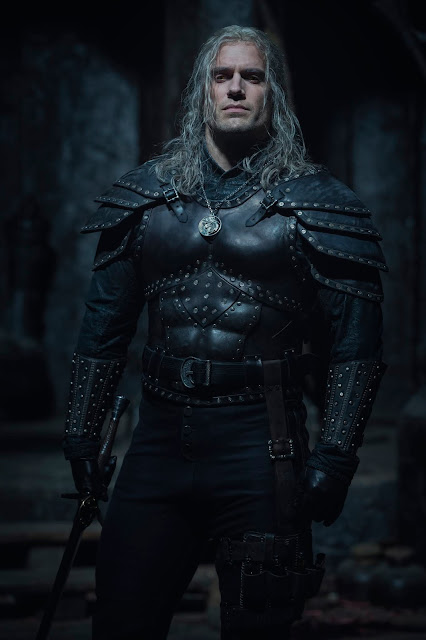 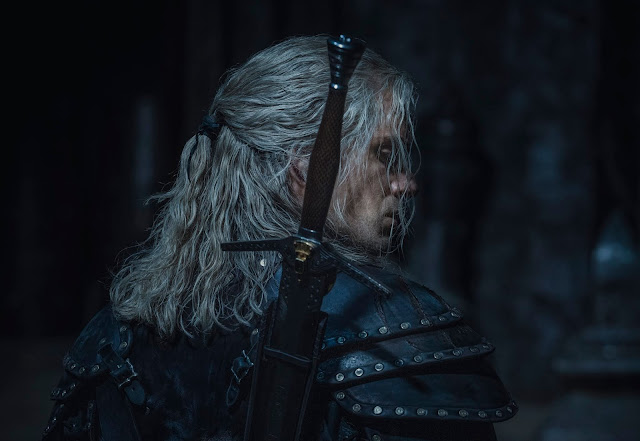 His emotional shield
can ward off any charmer,
but his trusted sword he’ll wield,
will be matched with new armour. pic.twitter.com/Z7yA6kZjRH

New threads for a new season of battles and brotherhood. Geralt of Rivia in #WitcherS2 pic.twitter.com/2swyAEtZj8

Keep checking back for the latest news on The Witcher!

She gave tearful goodbyes
on a most violent night.
Now this child of surprise
is preparing to fight. pic.twitter.com/qVP2wDCQXl

She used her full might,
and the battlefield burned.
Then she vanished from sight,
But Yen will return. pic.twitter.com/1sdWujA6KS