'Nomis' Set To Begin Filming This Week, Lure Of Location 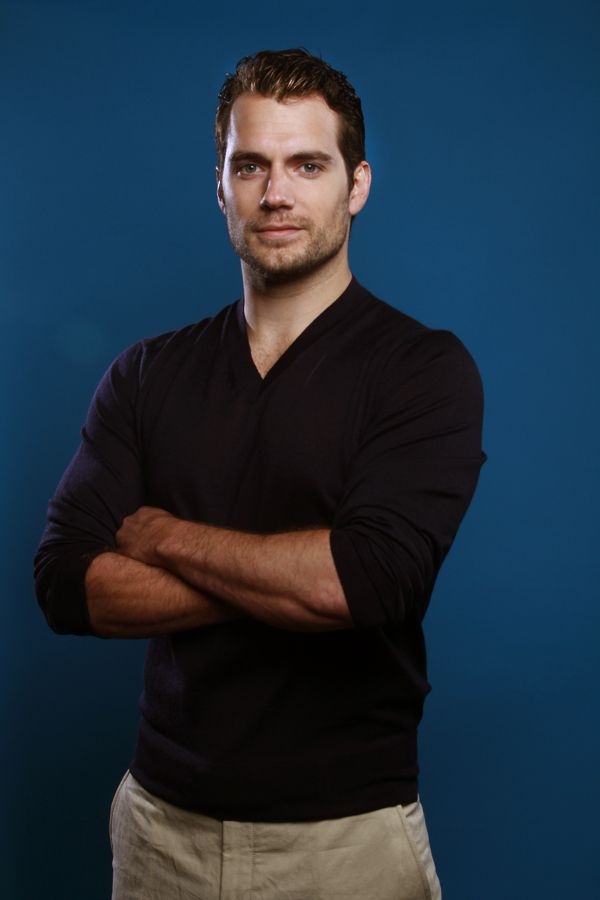 According to ACTRA Manitoba, Nomis will begin filming this coming Saturday, February 25 through March 28 in Winnipeg.

KFTV has some cool details about shooting in that part of Canada, and why it's a draw for moviemakers:

Manitoba lies in central Canada and is not known as a filming hub, but the province offers a 30% cost-of-production tax credit. Alternatively, a cost-of-salaries tax credit can rise as high as 65% for productions that fulfill specific requirements like filming in remote parts of Manitoba and involving a local producer.

Productions shot in Manitoba over the past decade or so have included the Oscar-winning Capote, the Antarctica-set thriller Whiteout and acclaimed western The Assassination of Jesse James by the Coward Robert Ford.

Toronto and Vancouver are Canada’s main production hubs. Montreal’s profile is rising as the host of the X-Men franchise, while Calgary recently opened its first purpose-built studio and is home to the acclaimed TV version of Fargo.

Nomis is now listed on IMDb with a character name of "Marshall" for Henry. However since anyone can submit content to the site, we don't really consider it reliable info until it's been confirmed by official sources. Case in point: IMDb has removed a questionable synopsis that was submitted by a user a few days ago. It has been replaced by a plot summary that's very similar to the one released to the media when the cast announcement was made:

The film is about an American police force who trap an online predator, only to realize the depth of his crimes goes far beyond anything they had anticipated.

If you're just catching up, check out our initial wrap and look for the latest as we get it.

Nomis is set to be released sometime next year.

Good luck with filming everyone!