It's beginning to look a lot like Christmas... for Justice League fans!

Cinematographer Fabian Wagner has released a BTS of Henry as Supes during filming in 2016 (you can see more shots in his IG).

It's all leading up to the re-release of the tweaked trailer for Zack Snyder's original version of the film that's coming to HBO Max next year.

Zack teased the trailer will be out Tuesday at 9 a.m. Pacific. He added that he'll then host a live stream on Vero to break down the new trailer shot-by-shot.
Who's excited??!!
More to come. 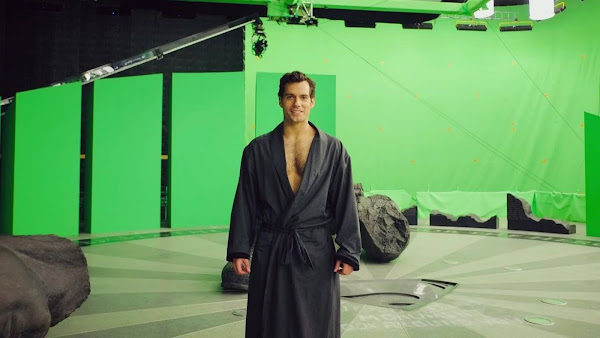 Tomorrow [17th November] at 9am PST, @ZackSnyder will be doing a deep dive on the Teaser for the upcoming 'Zack Snyder’s Justice League' - exclusively on VERO.

Here is how to watch the trailer breakdown on Vero...

HOW TO JOIN THE TEASER BREAKDOWN WITH @ZackSnyder

For the full experience we recommend you join on VERO. Live feed will also be available here: https://t.co/rA7N7Gcu6H