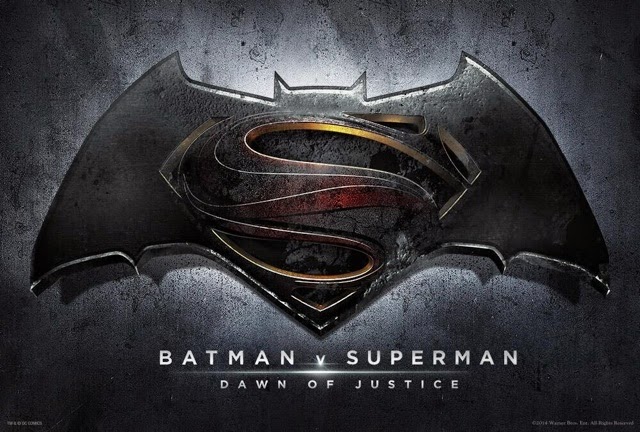 The suits are on and filming has begun. Two heroes come face to face in #BatmanvSuperman:Dawn of Justice. Coming 2016 pic.twitter.com/Xed2K9Mizm
— Man of Steel UK (@ManofSteel_UK) May 21, 2014

Warner Brothers has released the official title and logo for the Man of Steel sequel. The studio also confirmed that principal photography began today. Read the official release.

Principal photography will take place on location at Michigan Motion Picture Studios and on location in and around Detroit, Michigan; Illinois; Africa; and the South Pacific.

Yes, there's also a new site and a facebook page! - We are loving the international locations and the set-up for Justice League. We are so happy for Henry, and wish the whole cast and crew good luck as they begin this journey. Go get them Man of Steel!