The sequel to Enola Holmes has officially finished filming!

Until it premieres, enjoy this first clue to Enola’s next great adventure pic.twitter.com/I8DecmKGnF

Congratulations to the cast and crew of the sequel to Enola Holmes.

The Netflix film just wrapped, a little over a month after Henry announced he'd finished his work on the film. 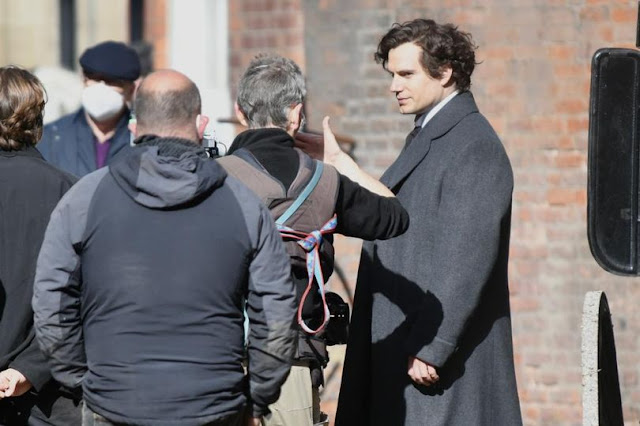 Now we wait for news on when it will come out!

Enola Holmes 2 is expected to be released this year.