Smile For The Camera: Selfie Time With Henry's Durrell Family! 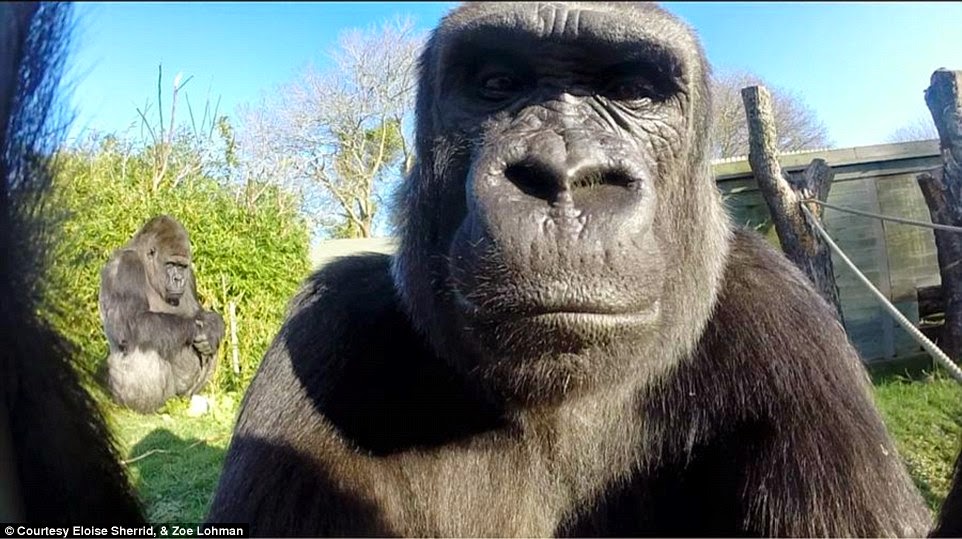 Just look at Henry's gorilla family, making him proud with their selfie skills!

We think they might have picked up some tips from Superman, when he became Durrell Wildlife's ambassador and visited them at the Jersey park in August. That is except Badongo, who you can see pouting in the background (don't let him fool you, he's a real sweetheart). 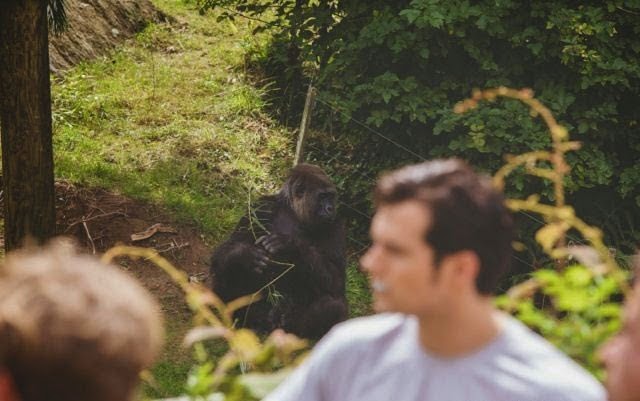 Henry talking to the press during his visit to Durrell Wildlife in August of 2014.


The cute selfies are part of a project by American students Eloise Sherrid and Zoe Lohmann, to highlight Durrell's conservation work. Cameras were set up in different enclosures throughout the park, and here is some of the awesome stuff that was captured (the best part at about 1:07).

Don't miss the rest of the encounters and pictures over at The Daily Mail. Henry shares a special bond with the gorillas at the park, and posts updates on cavillconservation.com. While there, you can adopt a member of Henry's gorilla family, and learn more on how he's helping Durrell save animals from extinction. Thanks for your support, everyone!