That's what we call a proper 80s spy!

Henry and Marv Films have shared the first look at Argylle and it looks amazing!

Henry also threw in a few clues about where his and Dua Lipa's characters are going...

🎥 | A sneak peek from the movie “Argylle” in which @DUALIPA will make her acting debut! pic.twitter.com/cHOnICUOZc

Stay tuned for the latest updates! 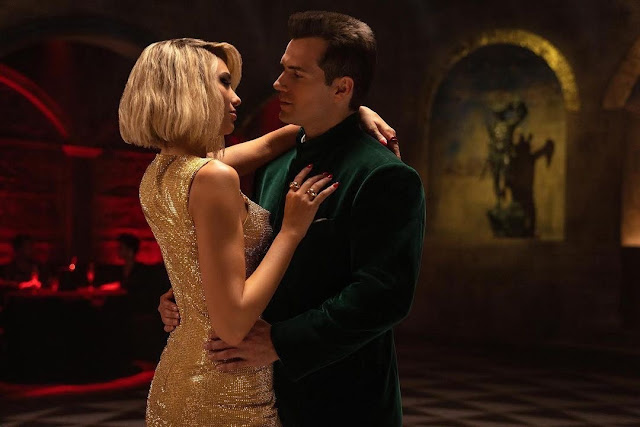