People Posting Their Support For Superman, Keep it Up! 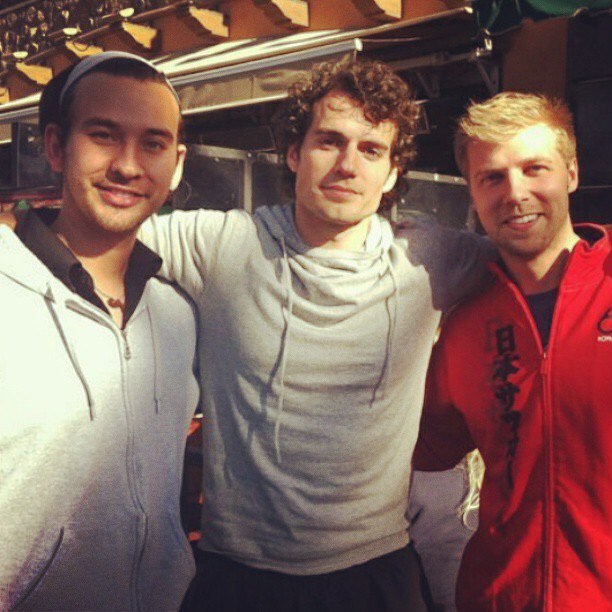 "Here’s a #throwback to when I met him right before he went off to shoot Man of Steel."

Since the "exciting" day when the internet broke down over a report (quickly dismissed by Henry's manager) that claimed he was no longer going to play Superman, those who have met him have been sharing their support for him. Daniel (top pic) had a chance to hang out with Henry in LA, when he still had long hair! (which may return for his role in The Witcher). 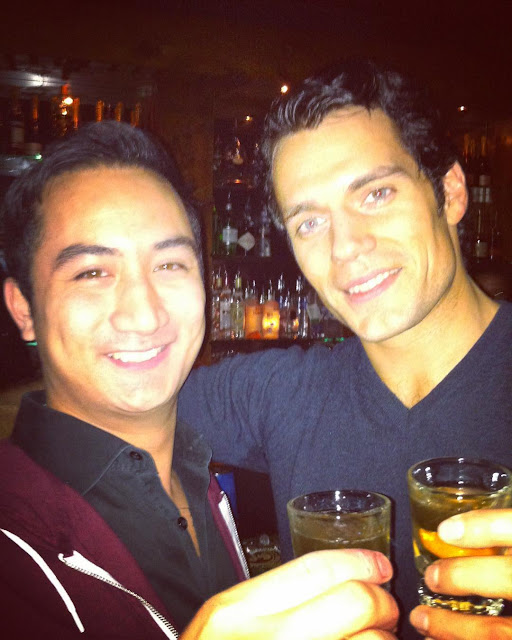 "When they were filming Man Of Steel in Vancouver, I was the bartender at his go-to spot so we got to drink a lot of Gentleman Jack and shoot the shit. He legit knew the lore and science behind why the size of Earth compared to the size of Krypton was the reason for Superman’s powers."

Luch remembered what makes Henry the ultimate Superman: His respect for the character and what it means to play him. 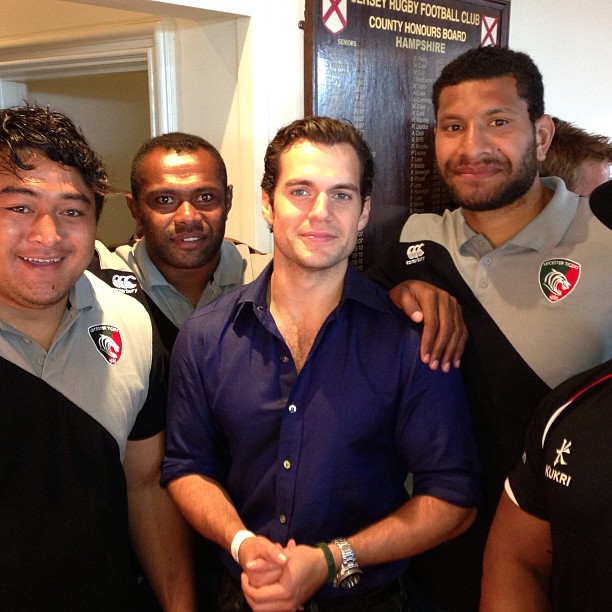 Rugby player Niki Goneva reposted his 2013 photo with Henry, simply hashtagging his feelings after meeting him in Jersey.

As we wait for official word on what's next for Henry as Supes, it's so great to see the incredible support he's received from all over the world. Keep the online cheering going so Warner Bros. can hear you!
Posted by Blog Administrator