"Be Peaceful, The Cape Is Still In His Closet" 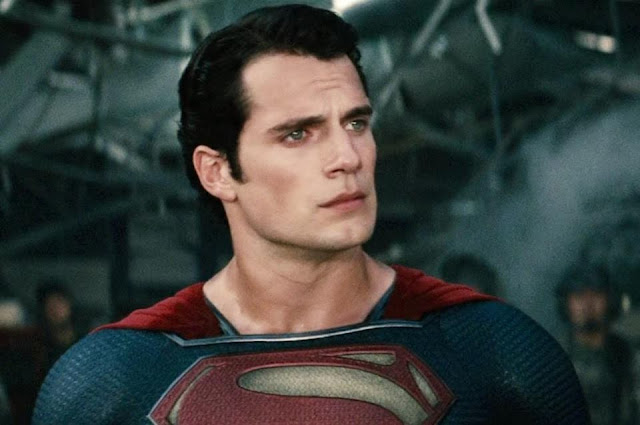 The Hollywood Reporter shook the DC world today, after reporting that Henry is out as Superman, citing scheduling conflicts and a change in direction at the studio. You can read their story here.

As the internet reacted to the news, Henry's manager issued this statement...

Be peaceful, the cape is still in his closet. @wbpictures has been and continues to be our partners as they evolve the DC Universe. Anticipate a WB statement later today.
— Dany Garcia (@DanyGarciaCo) September 12, 2018

"While no decisions have been made regarding any upcoming Superman films, we’ve always had great respect for and a great relationship with Henry Cavill, and that remains unchanged."

So that is where things stand now. We'll continue to bring you updates as they develop.

Henry has been an incredible Superman, showing how much he really cares about the character so it would be sad to see him leave the role. But you never know what's around the corner, and we have no doubt whatever decision is made, he'll come out on top.

For now, here's this from director Zack Snyder. #Hope 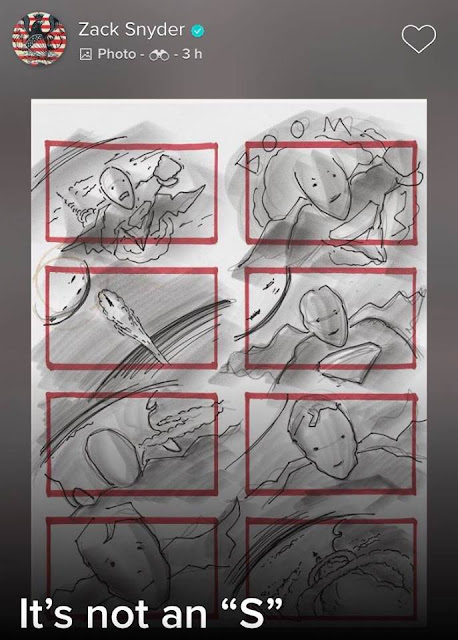