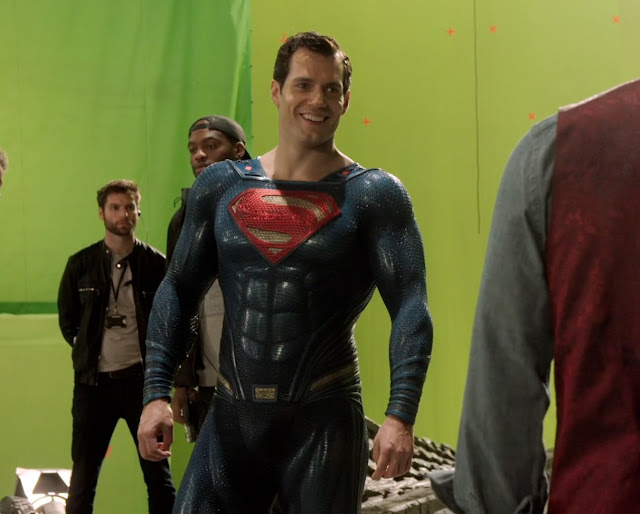 If you follow our posts here on the blog and on our social media, you know we usually stay away from leaks and rumors. So when one popped up that claimed Henry had a specific set of demands while negotiating with Warner Bros. over his future as Superman, we didn't plan on reporting it. That is, until Collider got a response from Henry's reps:

We reached out to Cavill’s team, and they vehemently denied this rumor as “patently inaccurate,” noting there is “no truth to this.” Cavill is not making any such demands contingent upon his return for a Man of Steel sequel.

You can read the full story at Collider.

Keep checking back for everything Superman!
Posted by Blog Administrator