The Witcher: Preps Begin On S2, What's Ahead, BTS Podcast 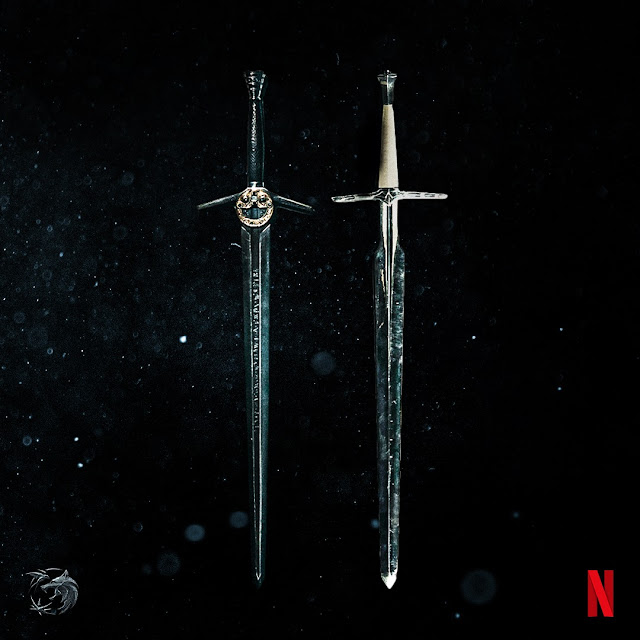 Expectations couldn't be higher for Season 2 of The Witcher and today executive producer Lauren S. Hissrich and producer Tomasz Bagiński had the news fans have been waiting for...

They are both on their way presumably to London, to begin the prep work to start filming S2 this spring. Before leaving, Lauren revealed a bit of what's ahead during a Q&A on Reddit.

She mentioned there is no launch date yet for Season 2, simply because they "don't want to rush the product," but it is coming in 2021.

Some fans complained that the different timelines were too hard to follow in Season 1 and Lauren addressed that concern. She said that the story will be much more linear, now that the three characters' stories have started to intersect. Netflix has also released this handy graphic, to clear up what happens when in the first eight episodes of the series.

A quick crash course in the multiple timelines of The Witcher. #TheWitcher pic.twitter.com/qdBVq7ih7R
— NX (@NXOnNetflix) January 7, 2020

You can read the rest of Lauren's answers on Reddit. Just be prepared to scroll down for a bit, before you get to her feedback on everything The Witcher.

If that's not enough, you can now listen to the first episode of the show's BTS podcast. It's filled with a lot of cool details on how Season 1 was made.

Ready to dive behind the scenes of The Witcher? The first episode of Netflix's BTS Podcast on everything related to The Continent is here! Listen now: https://t.co/qL5ncSdfGC#TheWitcher pic.twitter.com/FL97elClTY
— NX (@NXOnNetflix) January 8, 2020


Much more to come!