Late last week, Speedy Comics in the UAE announced that Henry would be the VIP guest for the March opening of their flagship store in Dubai and that he would be meeting with fans. We reported the news along with the regional media but now Henry's reps have confirmed that he is in no way connected with the comic shop claiming he will be there or anyone else mentioned in the announcement. 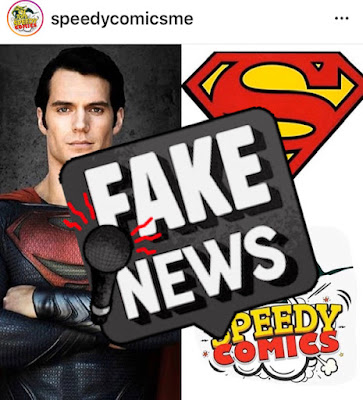