Gorgeous People All Around: Fun Times With Henry In London 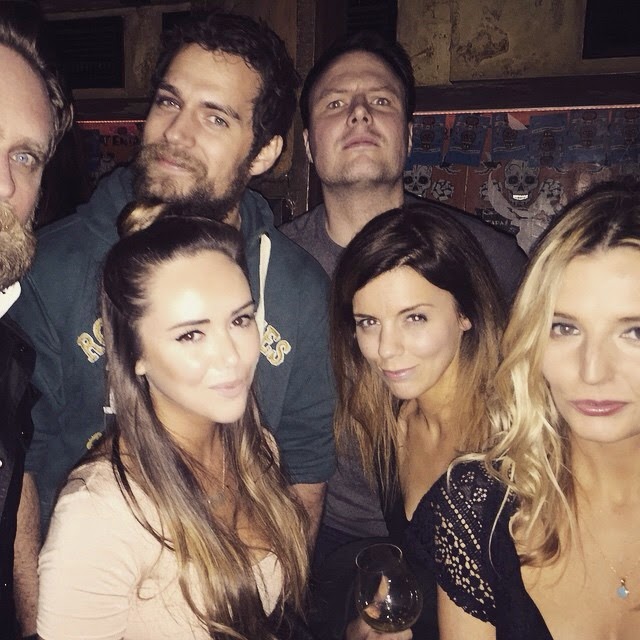 Chrisi and her friends met Henry last night, and what can we say.. there are a lot of pretty people in London! -- and like Pamela mentioned below, Henry is always the nicest. 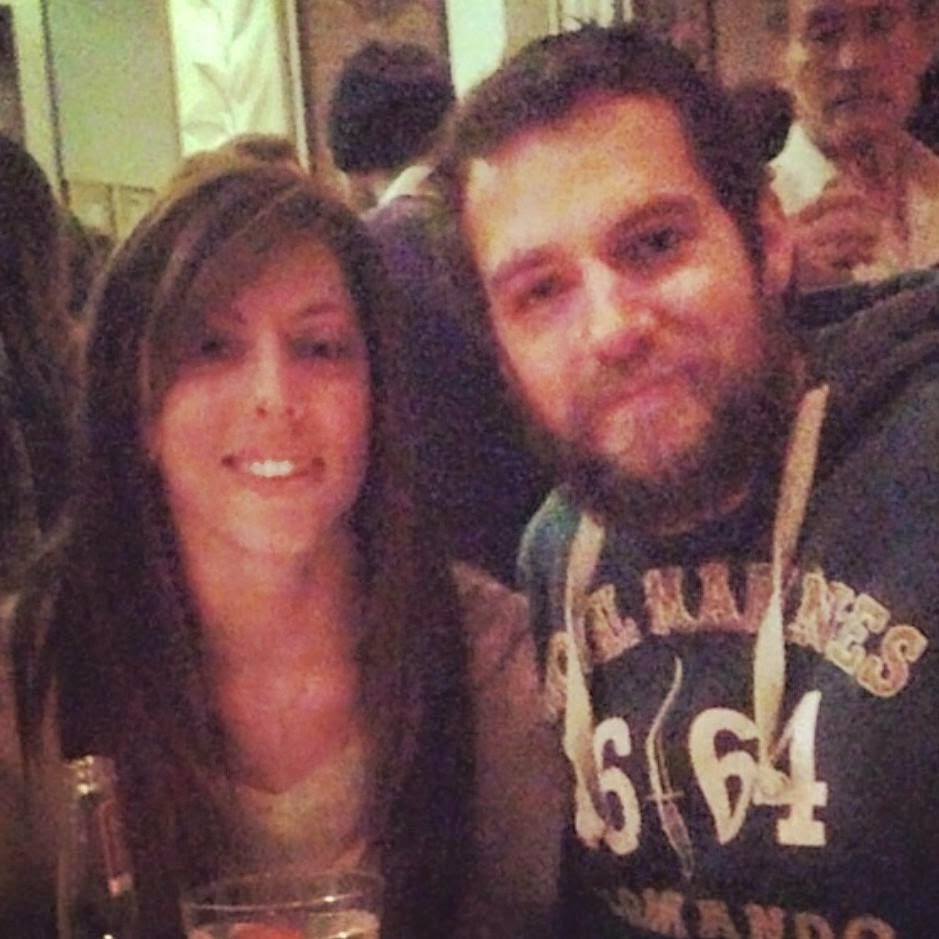 Met #HenryCavill tonight, such a sweetheart! Wanted to give him a hug but thought that might be a tad weird 😜 haha
— Pamela Rocca (@proc12) March 14, 2015 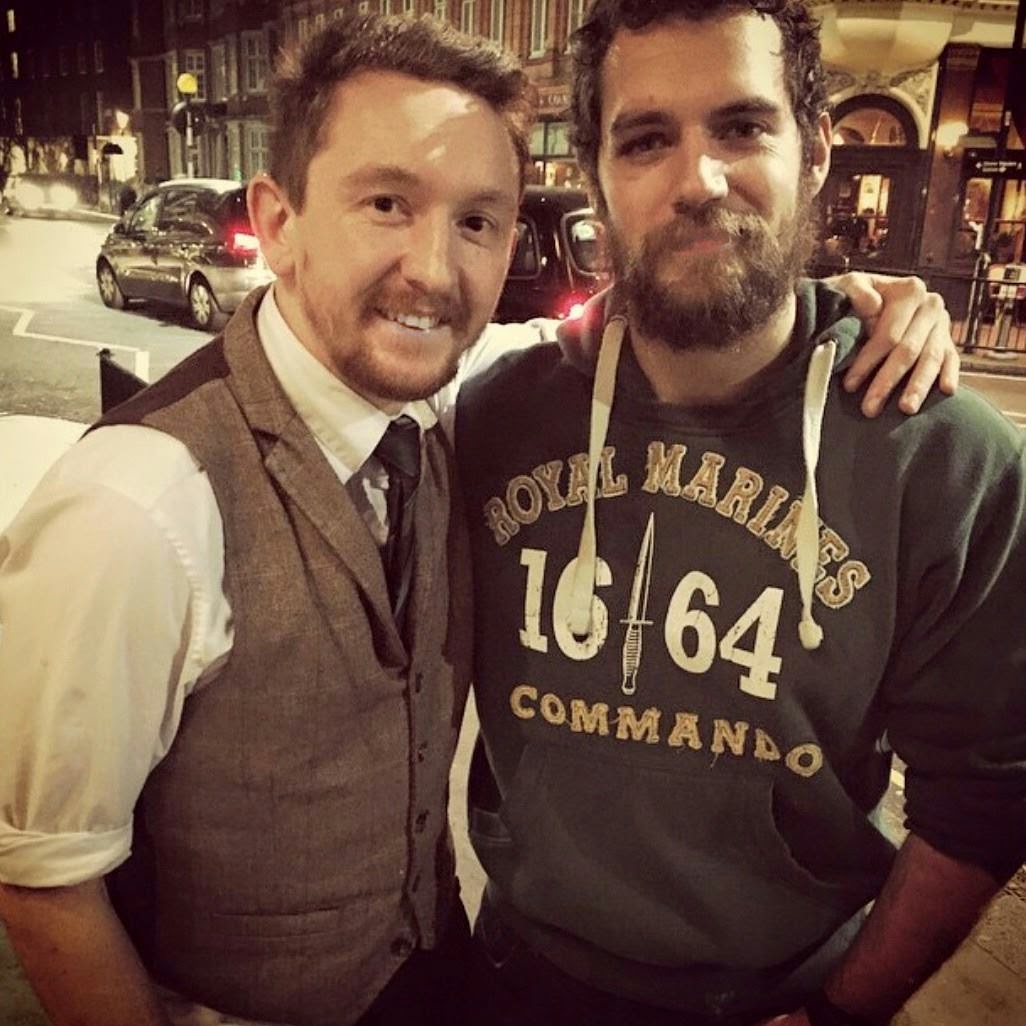 Caleb later added: "Such a nice guy, made him a couple of cocktails and hung with him. Humble."

Enjoy your time back home, Superman!.. (or should we say Stratton representing, with his RMCTF hoodie?) -- Either way, you all love his look!

@HenryCavillNews He still looks immensely handsome, the more I look the more 'caveman' he's getting lol! A very fine one that is..
— Ms. Veggie (@msvcavill) March 15, 2015

@HenryCavillNews Is he injured? Looks like he has a black eye or something?
— Alex_Kent (@Lil_SweetBerry) March 15, 2015


We don't know if that's a black eye or not. One of our readers (thanks, Jai) thinks maybe Henry got injured while training for Stratton. All we'll say is even a bruise looks good on him #streetcred -- and if it is a shiner, feel better soon Henry.. ouch.

Don't miss the rest of the pics from the weekend.