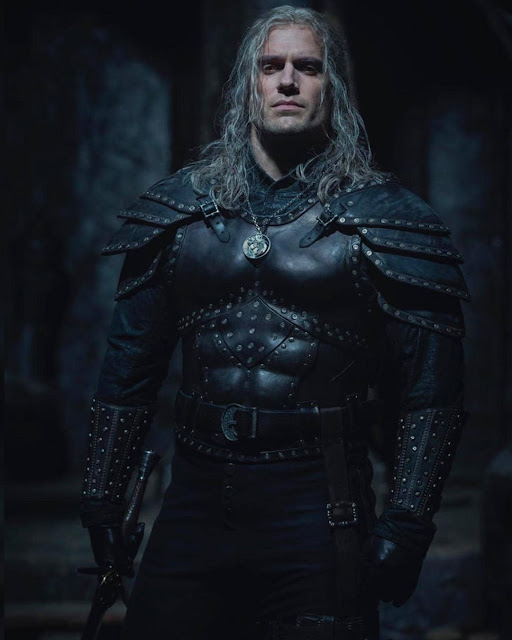 Deadline is reporting that Henry is recovering after he suffered a minor leg muscle injury on the set of The Witcher in England:

Cavill is expected to be sidelined for a short period of time, with The Witcher filming around him. Like all productions, the series is scheduled to go on a holiday hiatus later this month. According to U.K.’s The Sun, which first reported the accident, Cavill hurt his leg while on an assault course, working at a height of 20ft while wearing a safety harness.

You can read more at Deadline.
We wish Henry a speedy recovery!
UPDATE: Freya Allan confirmed she's wrapped for the holidays. More to come.