Another compromising video, another day on the Road To Recovery. #RoadToRecovery #JoggingOnMyBack
A video posted by Henry Cavill (@henrycavill) on Feb 1, 2017 at 11:33am PST


Henry has proven time and time again he's one determined Superman, and his latest video only reinforces that!

He's been keeping fans updated on his progress, as he recovers from a knee injury he sustained in December. And time is ticking, since he's set to participate in The Durrell Challenge in May. 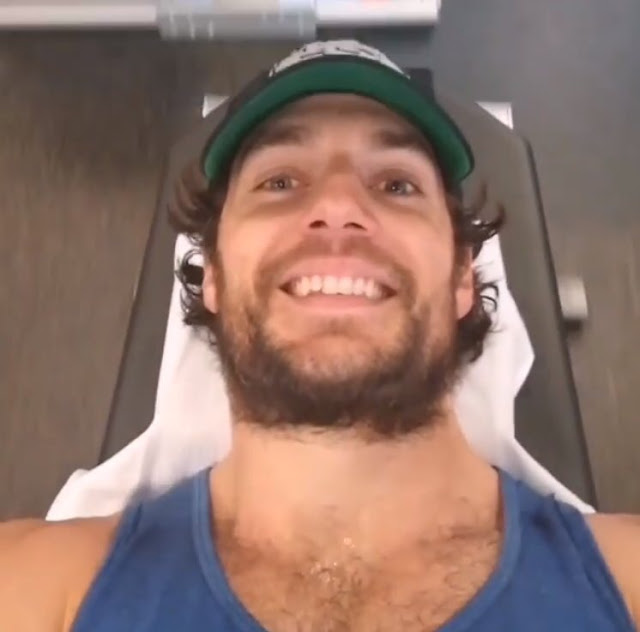 If this doesn't motivate you to join him, we don't know what will!

So proud to support this passionate and determined guy.

You've got this, Henry.


UPDATE: Here's the song he used this time.