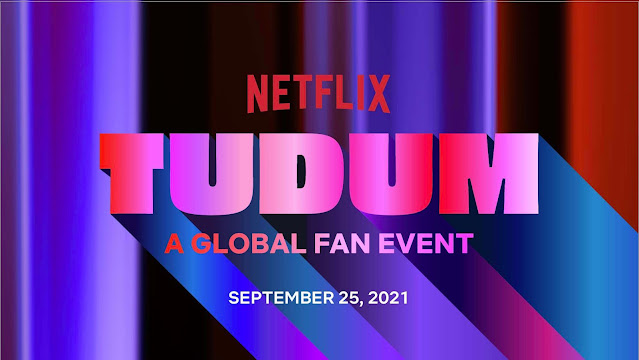 Netflix has announced a new fan event that promises The Witcher reveals ahead of the Season 2 premiere on December 17th.
"Fans will be the first to hear breaking news and see first looks, new trailers, and exclusive clips during interactive panels and conversations with the creators and stars from Netflix."
The TUDUM virtual event is set for September 25th.
The livestream for the event begins at 9am PT / 12pm ET / 4pm GMT / 1am JST and KST.
TUDUM will be broadcast across Netflix’s YouTube channels worldwide, in addition to Twitter and Twitch.