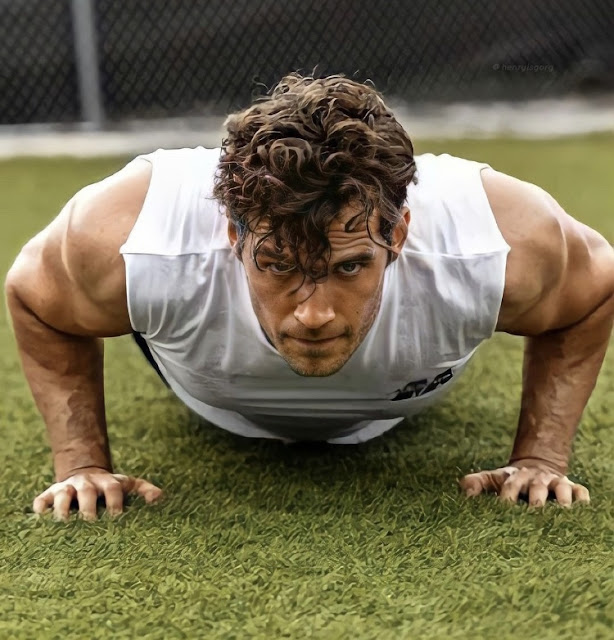 Insider got a chance to talk to Henry about his healthy meals and exercise routine as he prepares for his next role (we're thinking Argylle!):

"Cavill is currently preparing for a role that requires a lot of stunt work and fighting, so his training is centered on interval sprints, bodybuilding, and fighting." 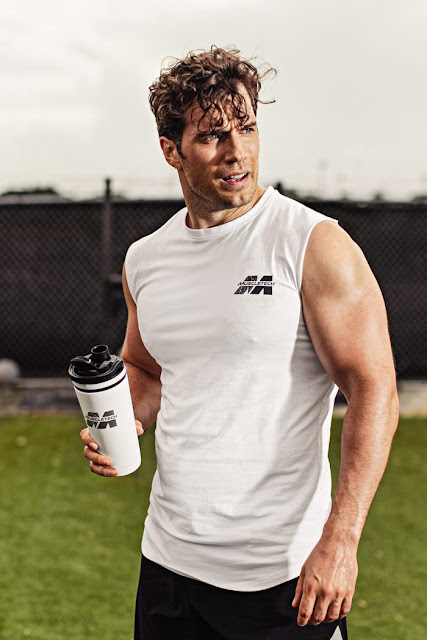 UPDATE: Henry also talked with CelebWell and you can read his interview on their site. There are also a few more new pics! 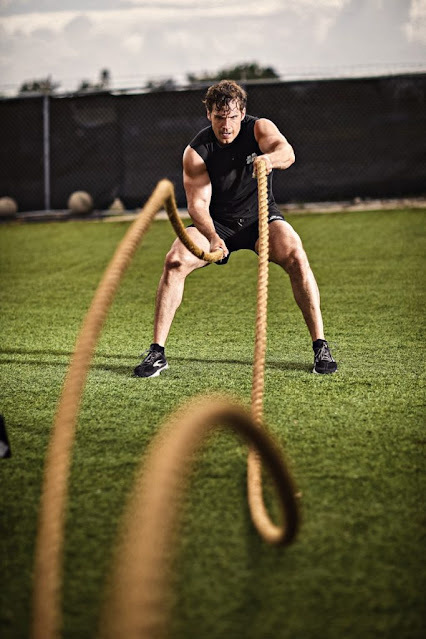 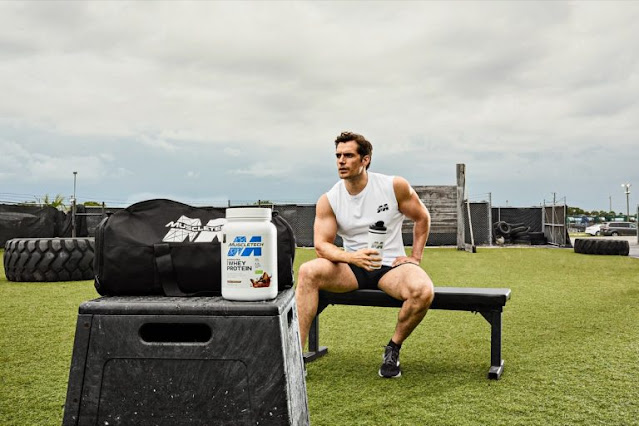 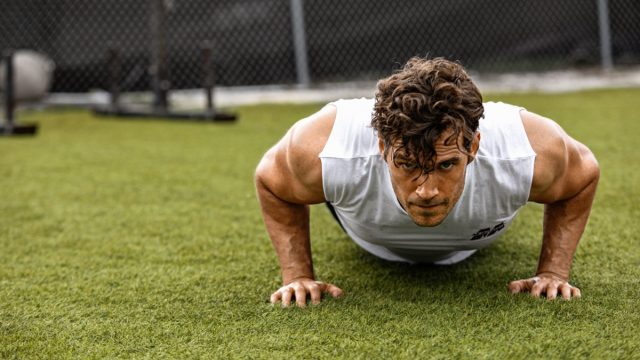 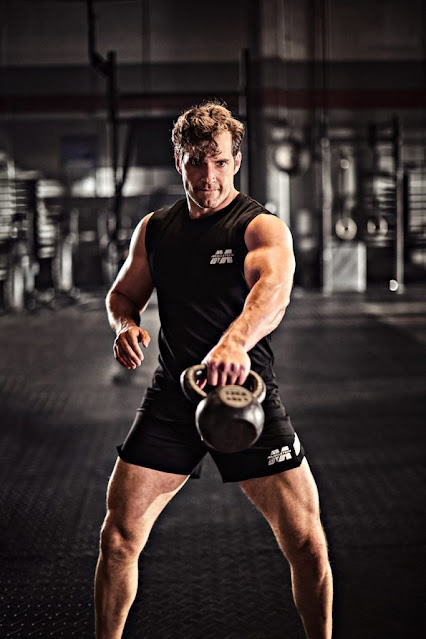 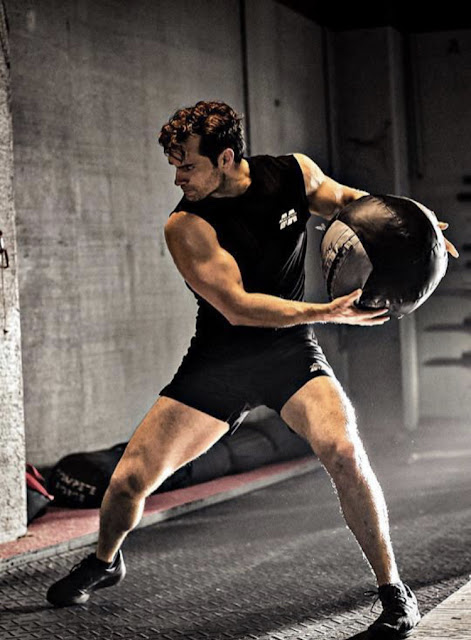 To be Superman, you have to take fitness seriously.

But Henry Cavill tells Adweek's @ShannonL_Miller that he doesn't want to turn others into Men of Steel with @MuscleTech's “Strength Redefined." Instead, the goal is to reach people of all body types.https://t.co/1kdHXN7BtF