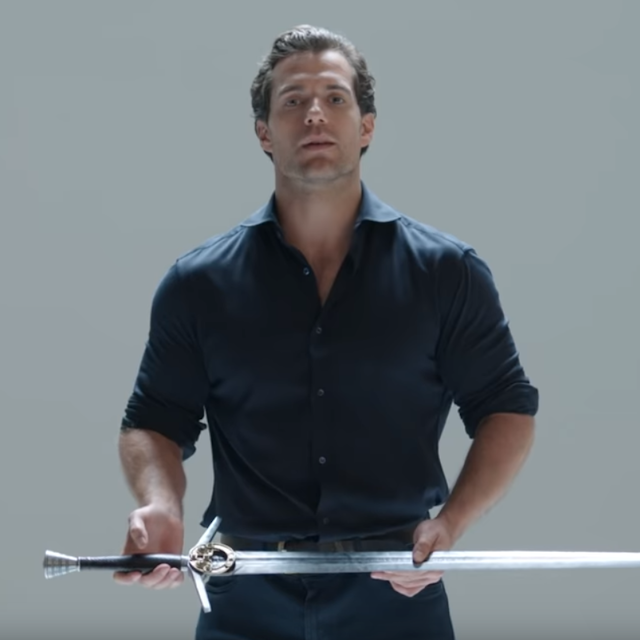 Collider just interviewed Director Chad Stahelski and he gave an update on the new Highlander film in the works. He also talked about casting Henry:

"It's not just about muscles and brooding. I think he's got an incredible range and I think he'd bring something very special. And his enthusiasm has been amazing in it."
Henry announced he was joining the film in May of last year.

You can read where things stand in the development of the movie, on Collider's site.

Look for updates on Highlander as we get them.