A teaser poster for the Enola Holmes sequel has just been released!

Both Henry and Millie Bobby Brown shared the poster, that features their characters and others from the film.

A release date and new footage from Enola Holmes 2 could come during Netflix's TUDUM event on September 24th. The movie is expected to be released later this year. 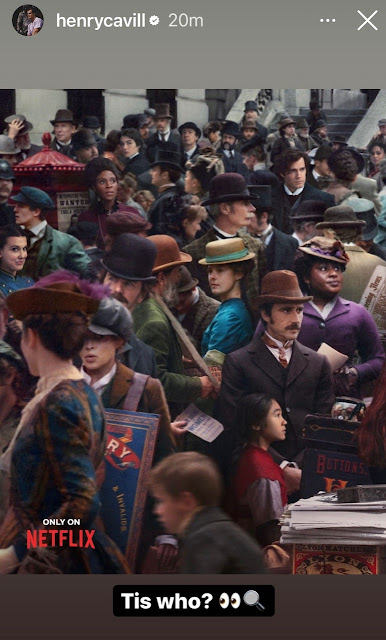