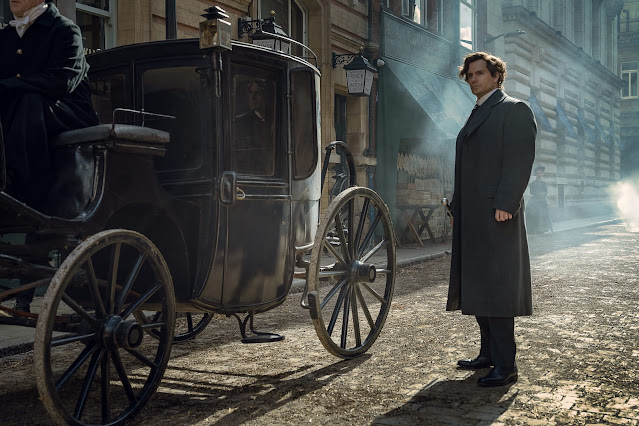 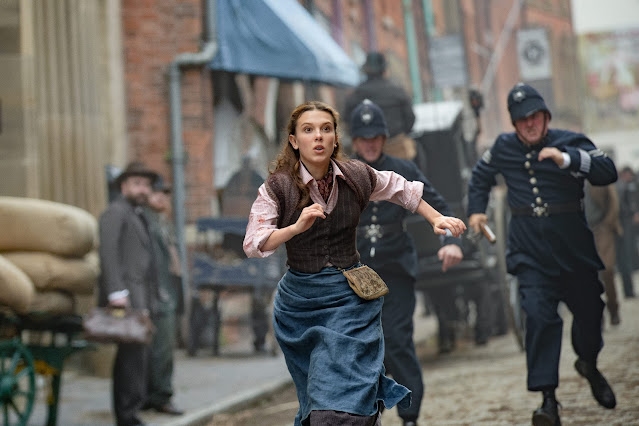 Netflix has released these new images from Enola Holmes 2 and revealed that the sequel will be out on November 4th. That makes it very likely, that we'll see a new trailer during the TUDUM event set for September 24th. Entertainment Weekly and People have new quotes from Henry, Millie Bobby Brown, and director Harry Bradbeer-- so make sure to read their articles and stay tuned for the latest updates! 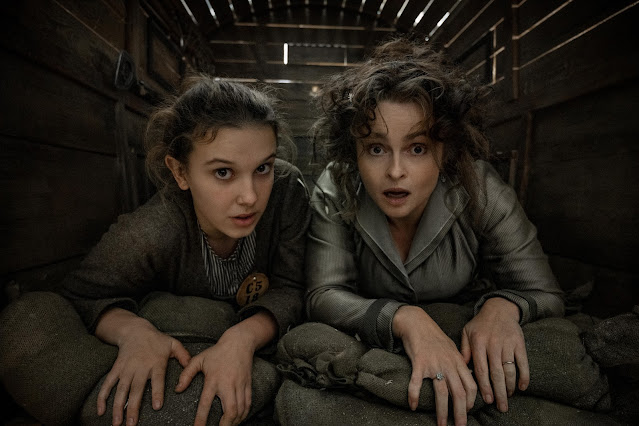 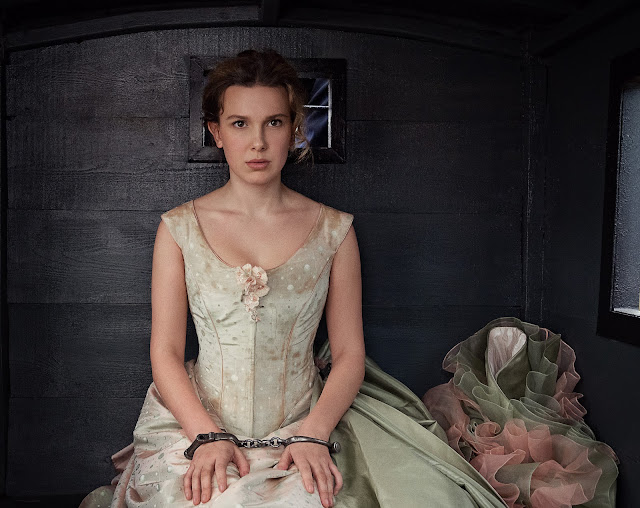 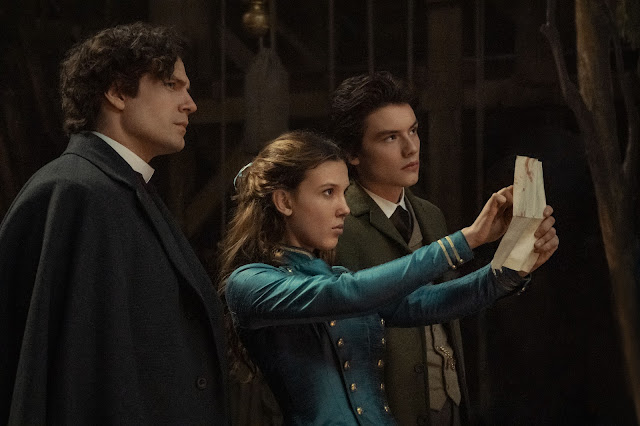 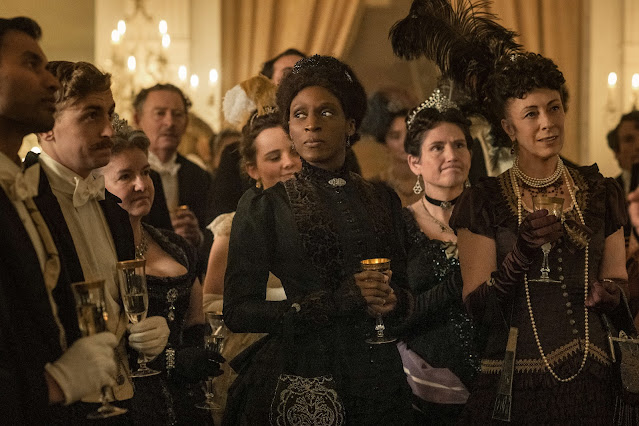 LOGLINE:
Now a detective-for-hire like her infamous brother, Enola Holmes takes on her first official case to find a missing girl, as the sparks of a dangerous conspiracy ignite a mystery that requires the help of friends — and Sherlock himself — to unravel.


SYNOPSIS:
Fresh off the triumph of solving her first case, Enola Holmes (Millie Bobby Brown) follows in the footsteps of her famous brother, Sherlock (Henry Cavill), and opens her own agency — only to find that life as a female detective-for-hire isn’t as easy as it seems. Resigned to accepting the cold realities of adulthood, she is about to close shop when a penniless matchstick girl offers Enola her first official job: to find her missing sister. But this case proves to be far more puzzling than expected, as Enola is thrown into a dangerous new world — from London’s sinister factories and colorful music halls, to the highest echelons of society and 221B Baker Street itself. As the sparks of a deadly conspiracy ignite, Enola must call upon the help of friends — and Sherlock himself — to unravel her mystery. The game, it seems, has found its feet again!