Report: Henry Getting Ready To Come Back As Superman 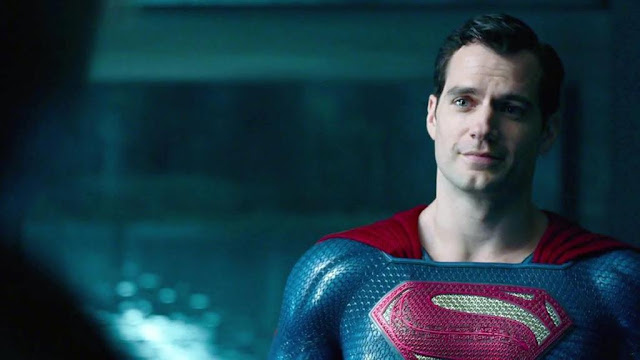 Deadline Hollywood is reporting that a deal to have Henry return as Superman is being hashed out!

"While there is not a Man of Steel sequel in the works, we’re hearing that Henry Cavill is in talks to reprise his role as Superman in the Warner Bros. DC Universe.

We hear Cavill could come back in a couple of different ways, not a standalone film, but there are plans to put him back in the big red cape again sources with knowledge tell us."


You can read the rest over at Deadline. Of course, we'll be seeing Henry in Zack Snyder's Justice League that is set to premiere on HBO Max next year.

We never doubted Henry would be back in the red cape. Welcome back, Supes!

More details as we get them.

The best news... Superman is back w/ Henry Cavill returning to the role for multiple projects. Definitely see one of them being a brawl between Superman and Black Adam (and @TheRock). Can’t wait, great decision by DC and WB pic.twitter.com/pjBSM4el95
— Erik Davis (@ErikDavis) May 28, 2020

I'm a HUGE fan of Henry Cavill as Superman and have been screaming for @wbpictures to keep him as the man of steel for years! Really hope this happens.