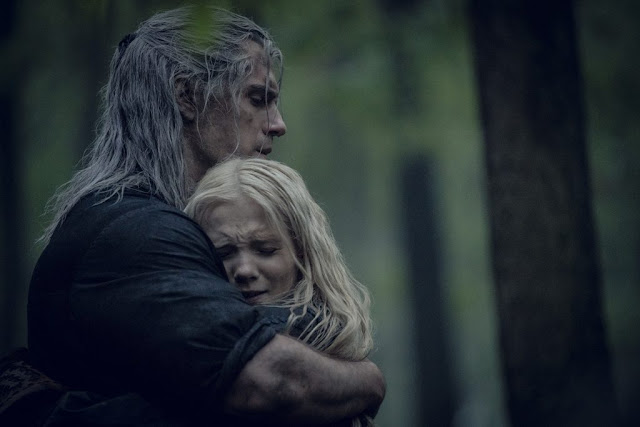 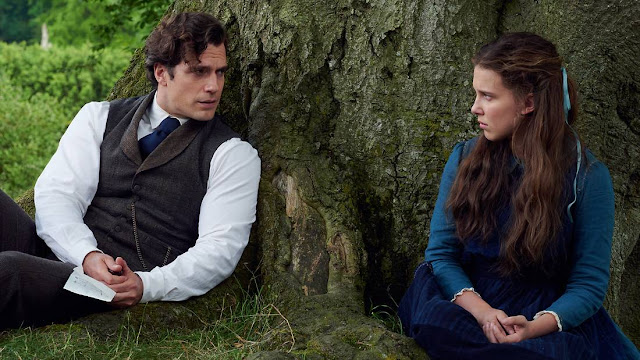 That's not all, Enola Holmes is also nominated as Best Film Presentation on Streaming Media.
The 46th annual Saturn Awards will be presented later this year with details to be announced.
Congratulations!
Images: Netflix
Posted by Blog Administrator