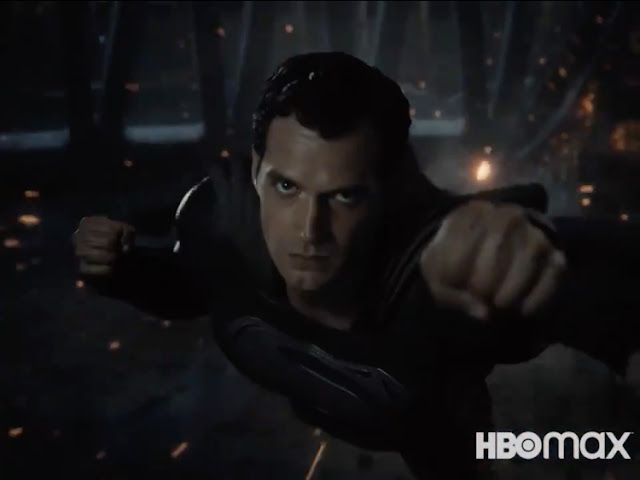 Zack Snyder has released a new look at his Justice League and the new trailer features more previously unseen footage of Henry as Superman! 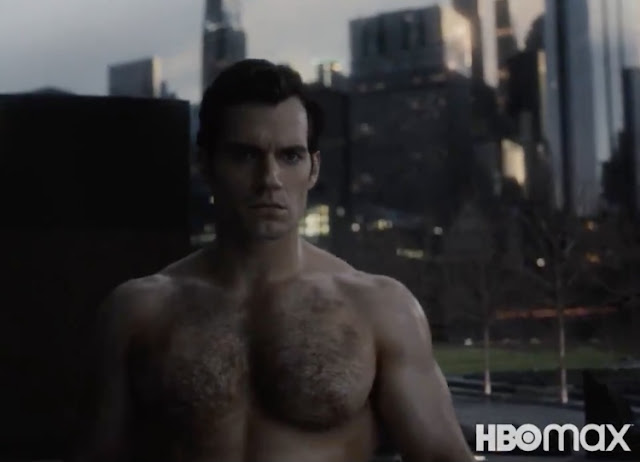 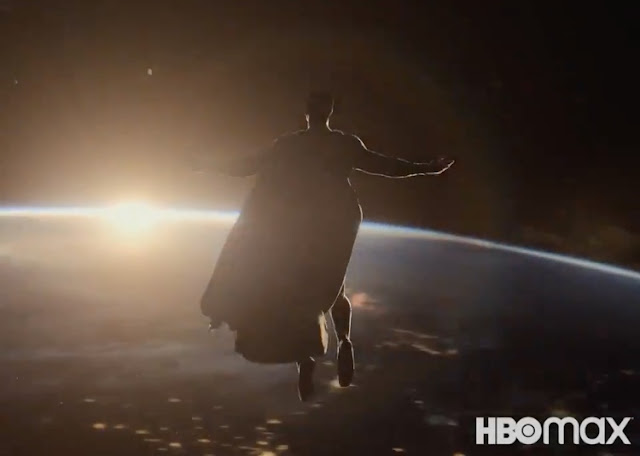 Zack dedicated the post to his daughter Autumn. He also spoke to the New York Times about completing the movie and much more.

Zack Snyder on the four-hour Snyder Cut: “Am I a provocateur? A little bit.” https://t.co/HqFkBaF7TG

The online premiere for Zack Snyder's Justice League is set for Wednesday. That will be followed by the release of the FOUR HOUR movie on HBO Max (check for international details here). We're so ready to see Supes fly again!