Friends and foes gather from across the Continent. Meet the new cast joining #TheWitcher Season 2: pic.twitter.com/0MBcZvAcze

Netflix has released the names of additional cast members who have joined Henry in Season 2 of The Witcher. Some of them may be familiar to you, including Graham McTavish who appeared in The Hobbit trilogy and more recently in Outlander. You may also recognize Adjoa Andoh from the Bridgerton series.

The show has been filming on and off due to the pandemic since last March and appears to be wrapping production soon, so stay tuned for the very latest. 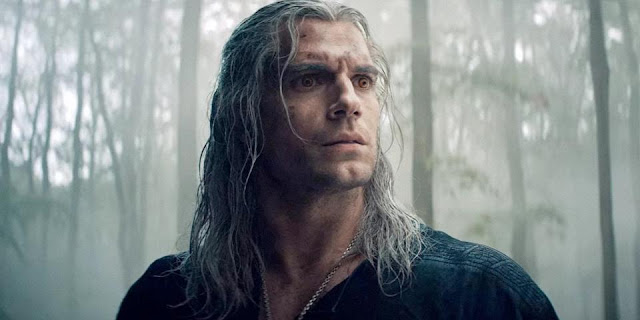