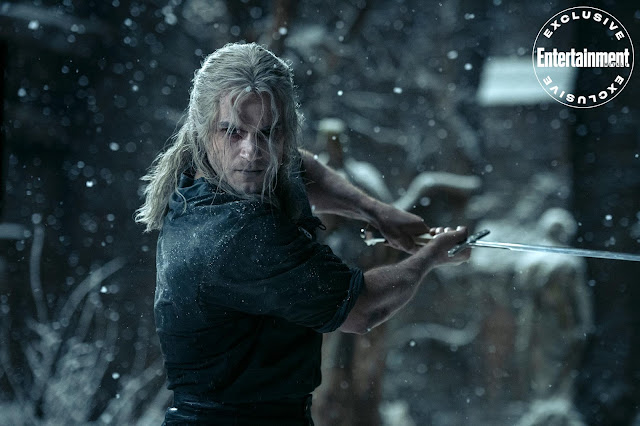 We're sure to get some big reveals during the TUDUM fan event a week from tomorrow, but Entertainment Weekly just jumped ahead with this new image of The Witcher season 2.

Henry gave them a preview of what we can expect from Geralt -- Check out what he said at EW.

Henry Cavill discusses all the witcher family drama coming in 'The Witcher' season 2, including Geralt becoming a foster dad to Ciri. https://t.co/wMwzkwK0fO