The day has come!

We've been waiting for these babies, since we saw The Force Awakens use their version during promotion.


The short clip also gave us a better view of Superman's out of this world strength.. 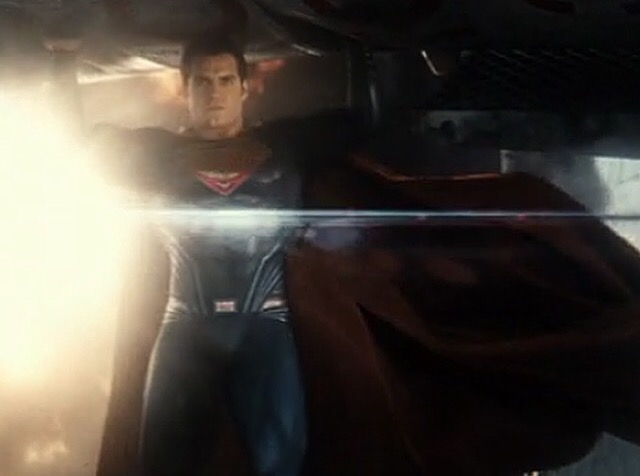 And then came the poster! 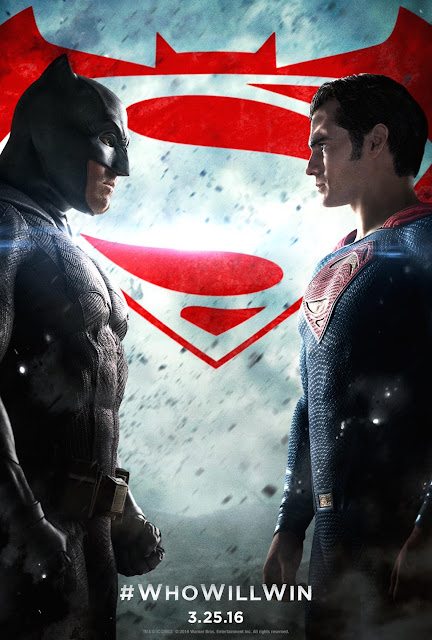 
Yes, we know Supes doesn't exactly look like Henry, but we're still loving all the hype. And things are sure to get more exciting as the release date gets closer. WAIT JUST A SECOND. Is that a "2" like someone commented on his forehead?!... or is it an "R" like @Warrior_Diana says?

But you got our attention now, WB.


UPDATE: This is the new TV spot showcasing the film's soundtrack.


And we're getting a new Empire magazine cover..


And another TV spot!.. this one has new footage of Bruce freaking out over Supes.


We're in promo heaven and we love it.
Posted by Blog Administrator