Actor Henry Cavill shares why he campaigned for his role in @witchernetflix and his philosophy on reading reviews — and he responds to the rumors that he'll be the next James Bond. pic.twitter.com/dtU1KpSDuh

A reminder that he has several other appearances set for tomorrow, as he promotes The Witcher S2 in New York... So catch up and tune in. 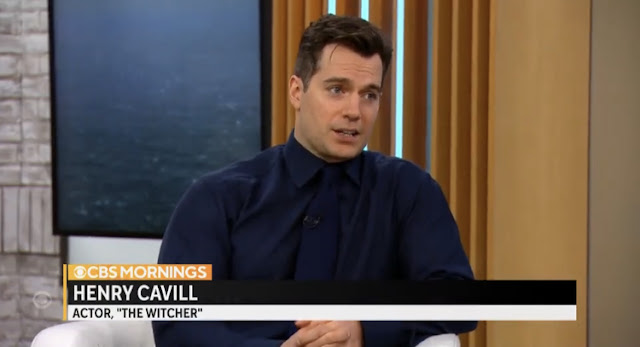 This was him arriving! 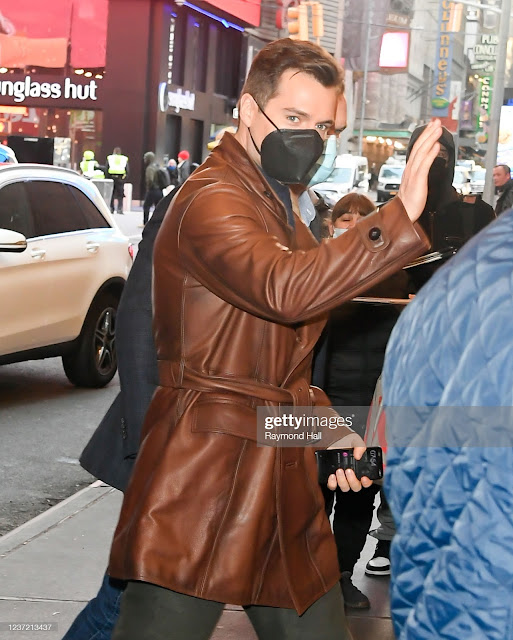 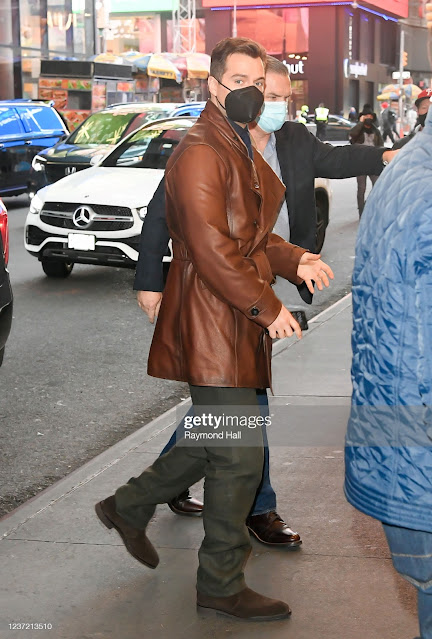 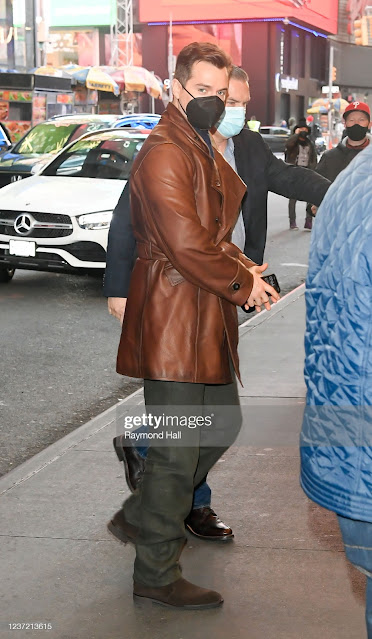 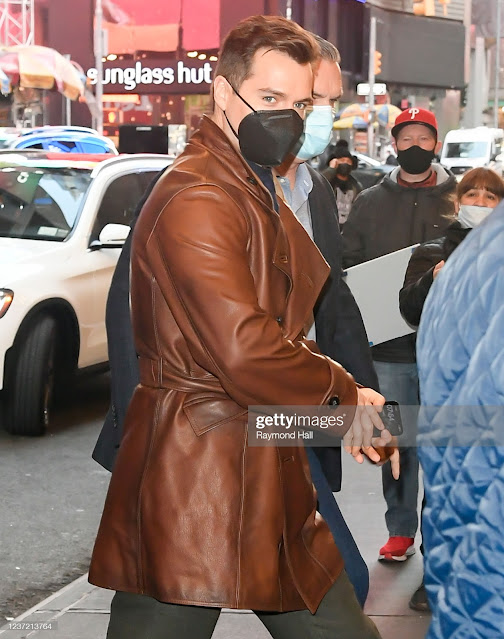 Email ThisBlogThis!Share to TwitterShare to FacebookShare to Pinterest
Labels: New York, The Witcher