WB Panel At SDCC: No Supes, But He Was Part Of The Convo

Hall H was the place to be at Comic-Con as Warner Bros. brought fresh footage from both Shazam! Fury of the Gods and Black Adam. Despite reports, Henry did not show up to talk Superman but Supes was part of the conversation during the WB panel. Check out the clips of Zachary Levi and Dwayne Johnson asked about their characters and Superman. 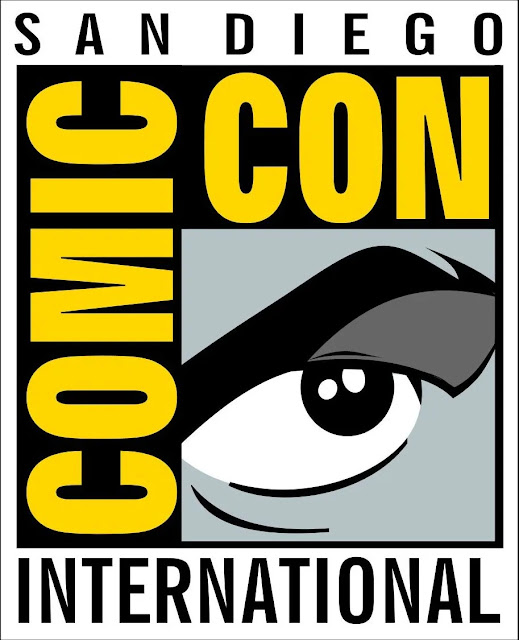