Celebrate Henry By Contributing To The Durrell Challenge 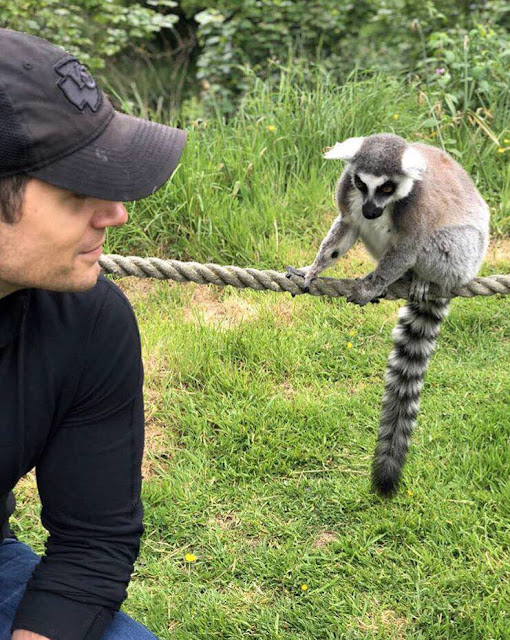 
Henry's birthday is a week from tomorrow and what a better gift than helping the charity that means so much to him. Henry has been an ambassador for Durrell Wildlife since 2014 and on May 12th he'll once again be raising funds by participating in The Durrell Challenge. That's where you come in! --- The event so far has raised about 42 percent of its goal, so it would greatly benefit from your donations.

Here is the official link to donate. You can also leave a message of support for the charity and Henry.

Your donations make an incredible difference for the endangered animals that Durrell is trying to save around the world. You can read more about their Rewild Strategy at the charity's site. Here are some of the animals you'd be helping, as they enjoyed some Easter treats last weekend.

So how about it? -- Say Happy Birthday to Henry by helping him reach The Durrell Challenge goal!