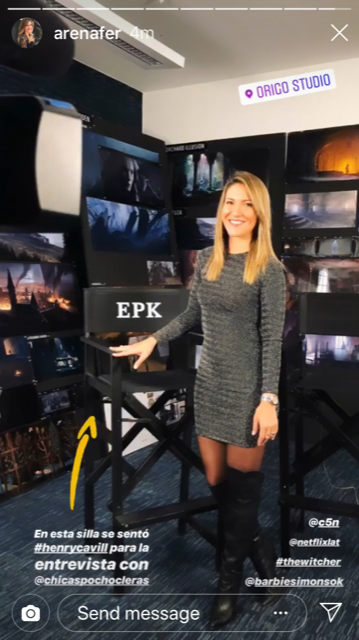 A busy press day for the cast of The Witcher in Budapest and while those interviews won't be out right away, we are apparently getting a first look at some concept art from the Netflix show as well as a glimpse of actress Freya Allan who plays Ciri.

The sneak peek provided by the journalists who are there for a set visit. In the top pic you can see the beautiful landscapes the show is hoping to recreate when it premieres sometime this fall.

Brazilian reporter Cleide Klock also showed parts of the sets from The Witcher, including props used on the Canary Islands (last pic in the desert hues). She also gives a general view of Origo Studios, where many Hollywood films have been shot. 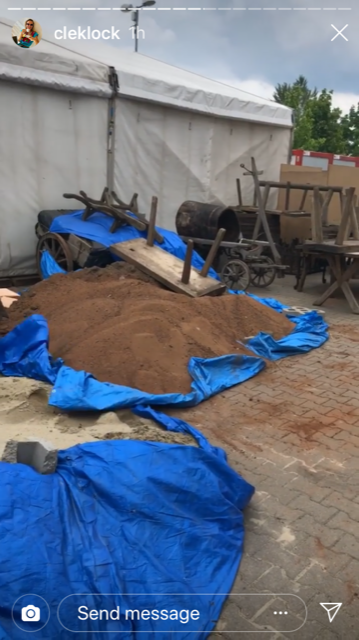 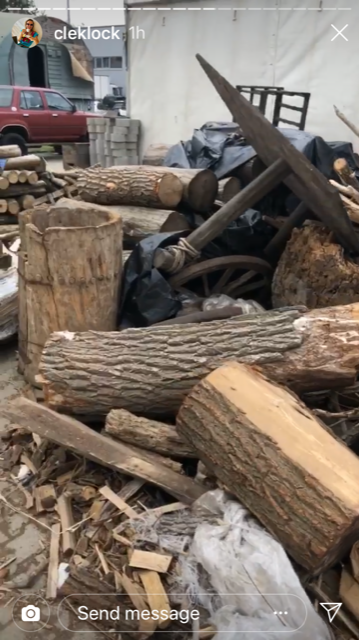 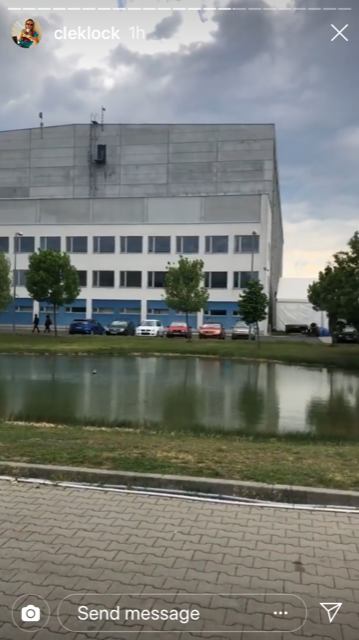 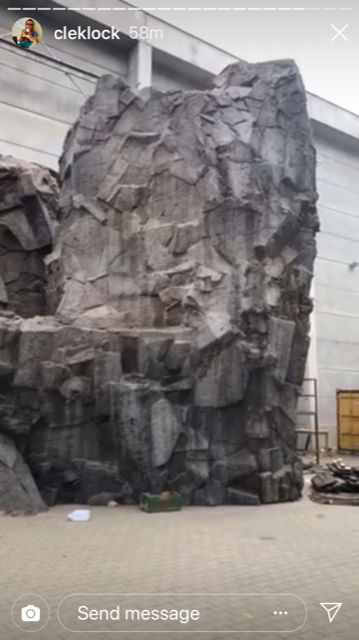 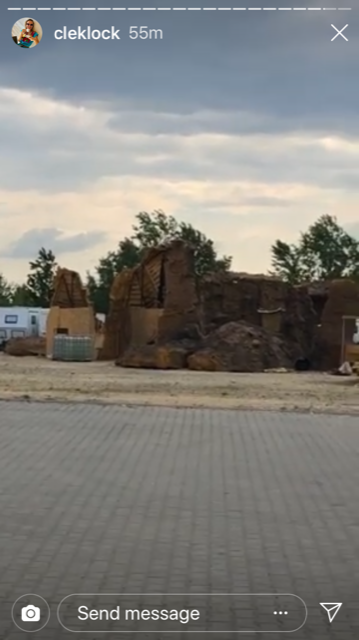 More details as they are released!
Posted by Blog Administrator