'The Witcher' Set For End Of The Year Release, Could Have Been A Movie 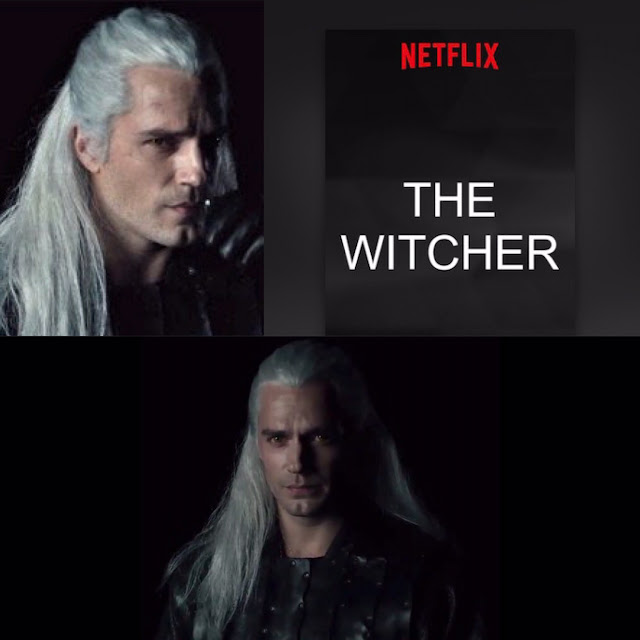 
Netflix has confirmed that The Witcher will be released at the end of the year.

During a call with investors Tuesday, Chief Content Officer Ted Sarandos revealed the fantasy series would launch in Q4 via Variety:

“And then you start seeing later in the fourth quarter some of our bigger film investments coming through like ‘Irishman,’ like ‘6 Underground’ and also a big new original series that we’re currently shooting in Hungary called ‘The Witcher,’ that is an enormous European IP, very popular game and Book IP, that we think is going to make a really fun global series.”

A series that was almost a movie!

Publishers Weekly got the scoop, while talking to V.P. of creative for international originals at Netflix Kelly Luegenbiehl:

When Netflix’s creative executives discussed adapting Polish novelist Andrzej Sapkowski’s Witcher series, Luegenbiehl’s team dissuaded the producers from making a standalone film. Luegenbiehl recalled asking them, “How can you take eight novels and just turn it into a film? There’s so much material here. There’s so much that you can do.” She added, “Through a number of conversations, the producers got really excited about the idea of using the source material for a longer-running series.”

Now that the final season of Game of Thrones is underway, The L.A. Times has The Witcher on its list of new series that could take the show's place in the hearts of viewers:

What’s it about? Based on a series of books by Polish writer Andrzej Sapkowski that has been translated into 20 languages, the show will follow a monster-tracking bounty hunter named Geralt, a morally ambiguous hero who’s beginning to learn the humans he encounters may be the real monsters.

Pros: With magic, monarchy and monsters amid breathtaking European settings (Hungary’s Vajdahunyad Castle appeared in a brief teaser), you can’t get more in the world-building wheelhouse for “Game of Thrones” fans.

Cons: A fantasy tale from Poland informed by Slavic folklore may not be the easiest sell to a mass audience, and Netflix’s ability to create a buzz strong enough to sustain an expensive series (see: “Marco Polo”) has yet to be proven.

We have a feeling those cons will quickly dissipate, once the show premieres later this year.

After filming wraps up in Budapest, we'll continue bringing you updates on everything The Witcher -- so keep checking back for the latest news on this exciting series.
Posted by Blog Administrator