"Looking Forward To One Day Maybe Getting To Fight Henry" 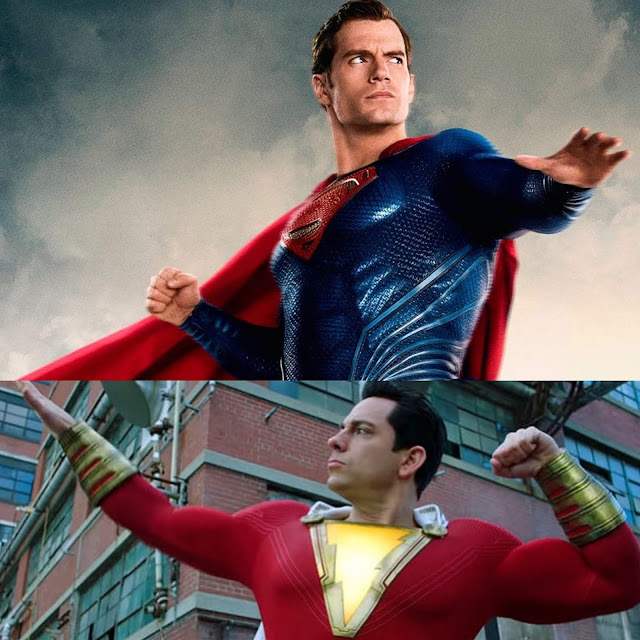 
This is a superhero matchup that we'll have to wait to see.

While there are several Superman references in the new Shazam! film, unfortunately Henry did not appear in the movie. But that doesn't mean Zachary Levi isn't ready for him!

"I'm pretty proud to play maybe the only character in all of comic book lore, anything in the DCEU... who could legitimately beat Superman and I'm looking forward to one day maybe getting to fight Henry Cavill. I think that would be freakin' awesome."


Supes also came up as the cast of Shazam! spoke to BuzzFeed. When the actors were asked who they would choose as their superhero sidekick, Asher Angel and Jack Dylan Grazer picked the Man of Steel (watch at 1:39).

Teen Vogue tried to trip them up by testing their Justice League knowledge... but the actors proved to know quite a bit about the film. Their answers at about 3:50.

We thought Shazam! was a pretty entertaining film, but you know what would have made it better?....