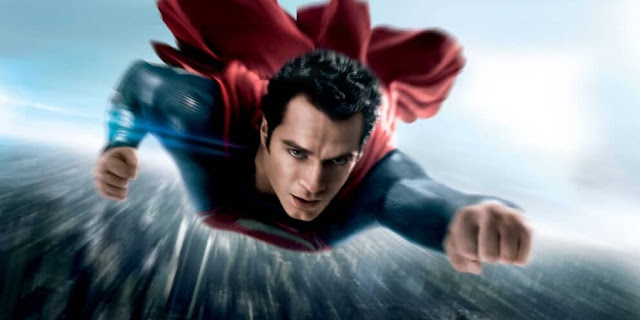 Goyer described his creative writing process and provided insight into some of the most talked-about moments in the films he worked on, including Man of Steel.

He explained what went into constructing the father/son tornado sequence in the film.

He also talked about that memorable ending when Superman kills Zod.

Watch the Man of Steel portion of the interview below (starting at about 38:38).

You can also find Goyer's interview in "The Q&A with Jeff Goldsmith" podcast on iTunes or Spotify.

Thanks, Jeff!
Posted by Blog Administrator