Justice League: First Footage Of Superman In The Black Suit 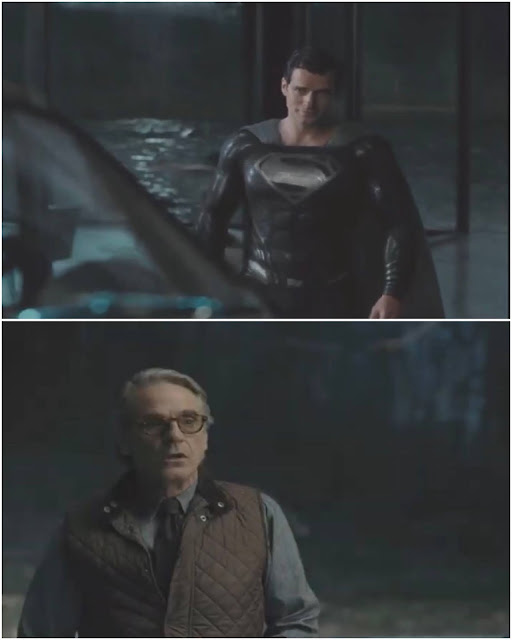 Alfred's face, literally us... when Zack Snyder revealed the first footage of Henry Cavill in the black suit in the original Justice League!

Apparently, we'll get another peek from the film at DC FanDome next month. Check out the clip at about 31:43.

Zack gave a lot of other cool details during his appearance at Justice Con so make sure to watch the whole thing. His Justice League will premiere on HBO Max next year.
Posted by Blog Administrator