Today we learned that Henry will be in New York ahead of the sequel's release on November 4th.

You can buy tickets for his chat with MTV's Joshua Horowitz at this link.

We'll be posting details on Henry's appearances as they are confirmed, so keep checking back. 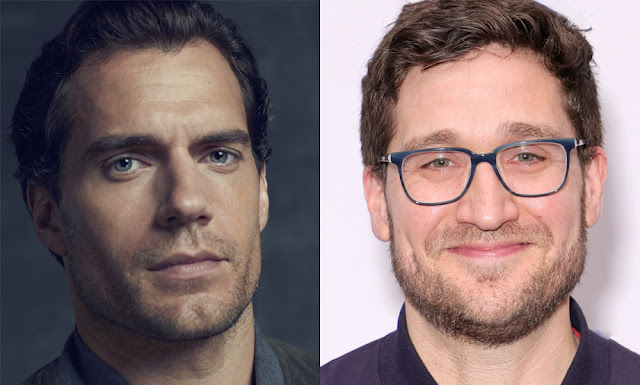