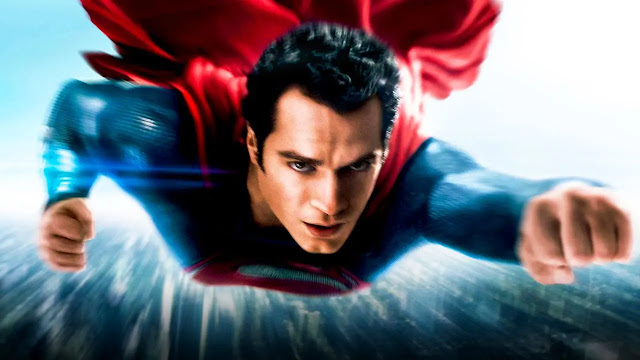 This is probably not a spoiler if you are online at all... Henry is back as Superman!

The news that he appears in a post-credit scene in Black Adam was confirmed at last night's premiere in New York.

Check out the clips below and stay tuned for Henry's official word when it comes. Black Adam opens in theaters on October 21st.

Dwayne Johnson just has *this* to say to Henry Cavill after getting Superman to return to the DCEU in #BlackAdam: "Welcome home." 🙌 pic.twitter.com/QT0e0iYEOW

#BlackAdam producer Dany Garcia on what comic book fans can look forward to in the movie: "They're gonna find the easter eggs, and they're gonna see an end credit that speaks to the past but acknowledges what's to come." https://t.co/9D9RA9QnMC pic.twitter.com/NwdYyJPVv7

Producer Hiram Garcia on a #BlackAdam and #Superman battle: "If those guys cross paths, it's really not just about a showdown...there's much more we would want to do. We like to really think about the long game." https://t.co/nAjhlG2eLz pic.twitter.com/UgTJLLxbIC

Dwayne Johnson ‘Absolutely’ Plans to Make a #BlackAdam vs. Superman Movie: ‘That Is the Whole Point of This, Man’ https://t.co/NKlW8voLCK