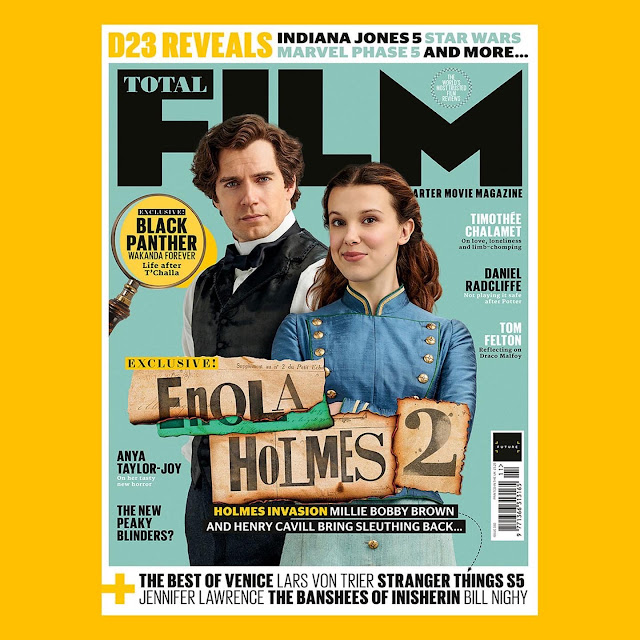 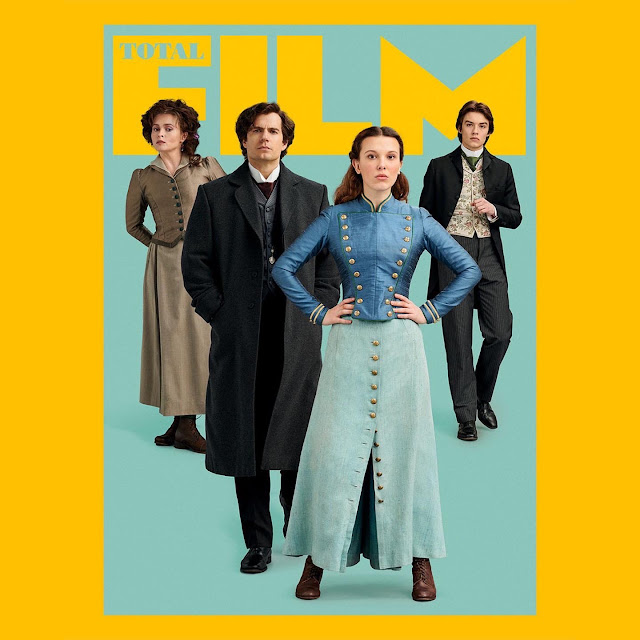 A new interview to look forward to, as Henry promotes his role as Sherlock in Enola Holmes 2.

We'll share the link if it's posted online and you can also buy a copy at Total Magazine.

Enola Holmes 2 is out on Netflix on November 4th.

UPDATE: A few more new stills and a preview of the magazine's interview with Henry.

Millie Bobby Brown, Henry Cavill, and return for the sleuthing sequel, which features on the cover of Total Film! Find out more here: https://t.co/SJ60nnuAGU pic.twitter.com/xiszFjIn8D

Exclusive: Enola Holmes 2 star Henry Cavill talks the Netflix sequel – and the ups and downs of working in franchises https://t.co/4wnA2O0Ggb