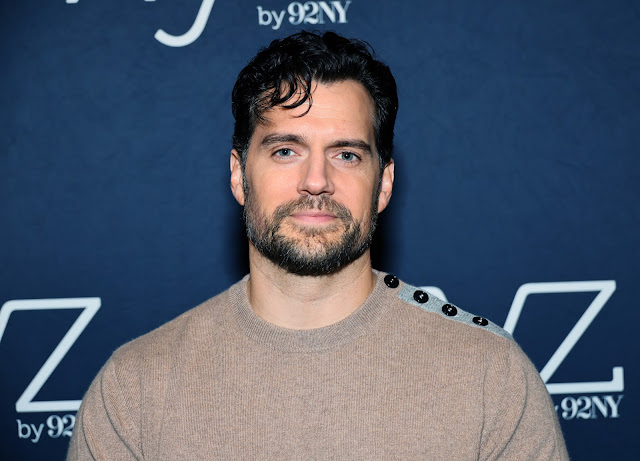 Turkey's Daily Sabah has new details on The Ministry of Ungentlemanly Warfare -- that's expected to start filming there early next year. Check it out below.

Starring Henry Cavill and Mexican actress Eiza Gonzalez, Guy Ritchie's new movie "The Ministry Of Ungentlemanly Warfare" to be shot in Antalya's botanical park and various other districts of cityhttps://t.co/pXWjKp54cj

We're excited to see Henry in this new spy role. Stay tuned for the very latest!