BREAKING: Henry Not Returning To Play Supes After All

We have a sad update to report on the future of Henry as Supes. He says his return to the iconic role is not happening after all. Henry broke the news after meeting with the new DC Film bosses today. His post came at about the same time James Gunn shared the news of a new Superman project without Henry... though he left the door open for future projects with him.

Among those on the slate is Superman. In the initial stages, our story will be focusing on an earlier part of Superman's life, so the character will not be played by Henry Cavill.

But we just had a great meeting with Henry and we’re big fans and we talked about a number of exciting possibilities to work together in the future.

We support Henry in all of his roles, and he will always be our Superman. 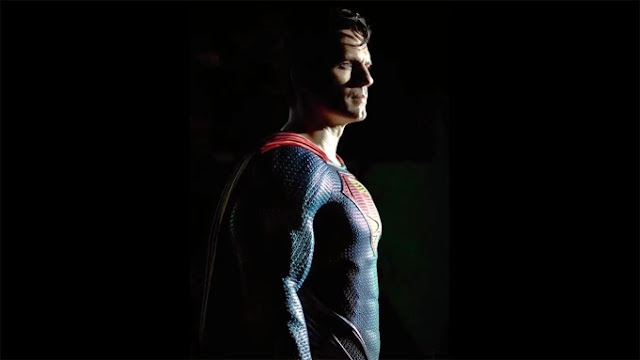