'The Witcher' Stars React To Henry's Departure After S3 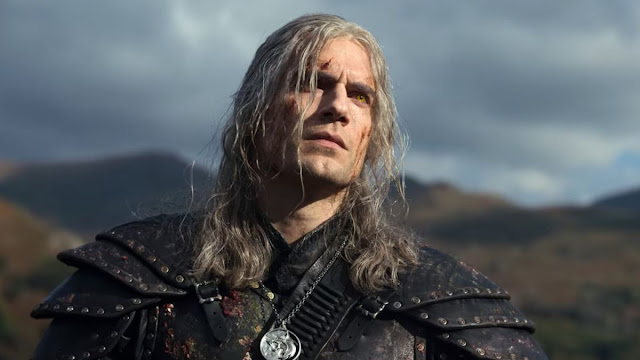 When Henry announced he was leaving The Witcher after Season 3, several of his costars commented on his Instagram post and wished him well. Now we're hearing from a couple of other stars from The Witcher world. Read below.

The Witcher executive producer also weighed in, on what Henry's departure means for the series. Read what she had to say...

Geralt of Rivia will now be played by Liam Hemsworth in Netflix's The Witcher, but Henry Cavill leaving signals a much bigger departure for the series. https://t.co/B5aIxfB2y9 pic.twitter.com/AG0beWP7s1

Exclusive: The Witcher showrunner has opinions on those Henry Cavill departure rumors https://t.co/sjtpLib8CW

We're just happy to have Henry playing an incredible Geralt for one more season. Look for updates on everything The Witcher as we get them.

UPDATE: More from Joey and Michelle.