All eyes are on James Gunn as he plans the future of DC films. This week has been a rollercoaster of emotions for fans after a report claimed Henry's future as Supes was not guaranteed. It came after Henry announced he was back as Superman in October. Gunn tried to offer some clarity on the report but we still don't know where the character is headed next.

Today, Gunn gave us another peek behind the curtain.

Yes of course. Superman is a huge priority, if not the biggest priority. 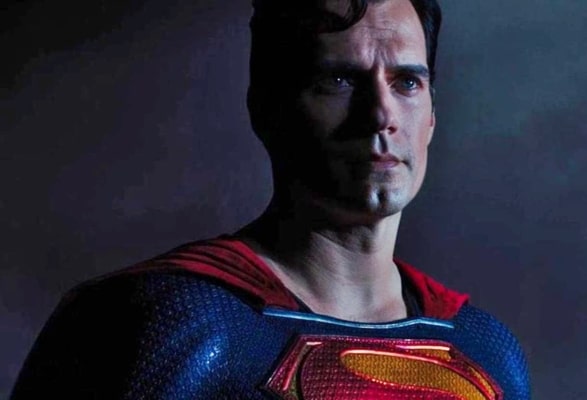