#ShavedButNotForgotten
A post shared by Henry Cavill (@henrycavill) on Mar 21, 2018 at 2:10am PDT

Yes, it's true... with its world-takeover complete, the moustache is officially GONE. Henry broke the news today in an emotional video and to be honest we're still trying to get over the shock. 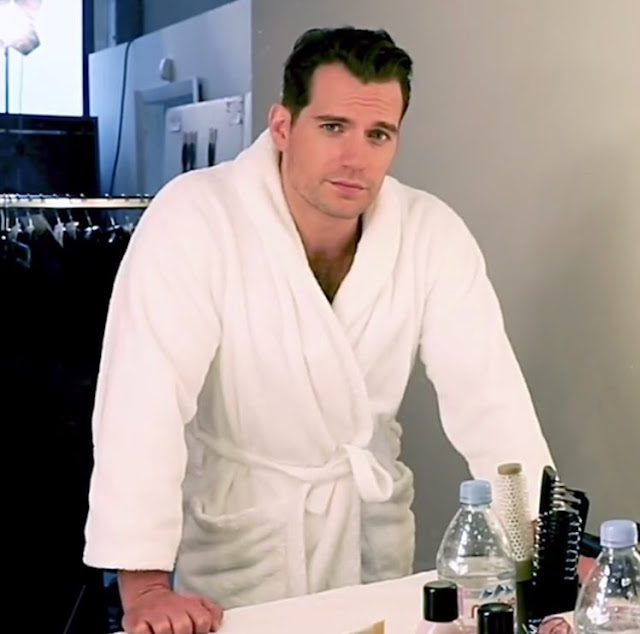 You however have plenty to say...

Because all good and pure things must come to an end, Henry Cavill has shaved his mustache https://t.co/UhTbQErzUF
— Vulture (@vulture) March 21, 2018

Henry Cavill Made a Memorial to His Mustache and My Heart Is So Full https://t.co/gwu7cWyzyf
— ELLE Magazine (US) (@ELLEmagazine) March 21, 2018